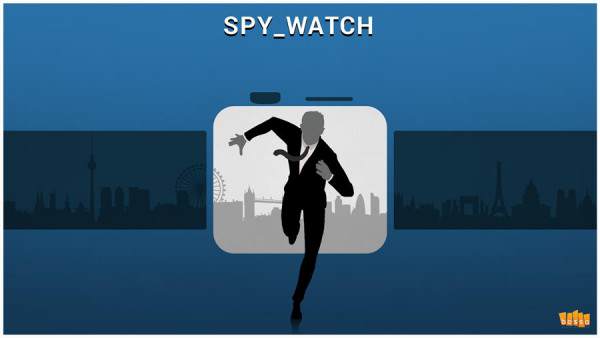 Bossa Studios, best known for Surgeon Simulator and I Am Bread, are jumping on the Apple Watch wagon with their new game Spy_Watch to be released alongside the new hardware later this month.

Bossa Studios boast that Spy_Watch features a “rich and immersive story” and uses the new hardware capabilities to great effect. You will be training spies by sending them on missions and communicating to them in real time through the Apple Watch interface. The comparisons to a James Bond gadget are obvious, and it sounds like that’s exactly the image Bossa want in your head when thinking about the game.

The Apple Watch arrives 24 April, with Spy_Watch to be available from launch for the device.