Stevivor
Home News Observation is a sci-fi game with a twist, coming to PS4 and... 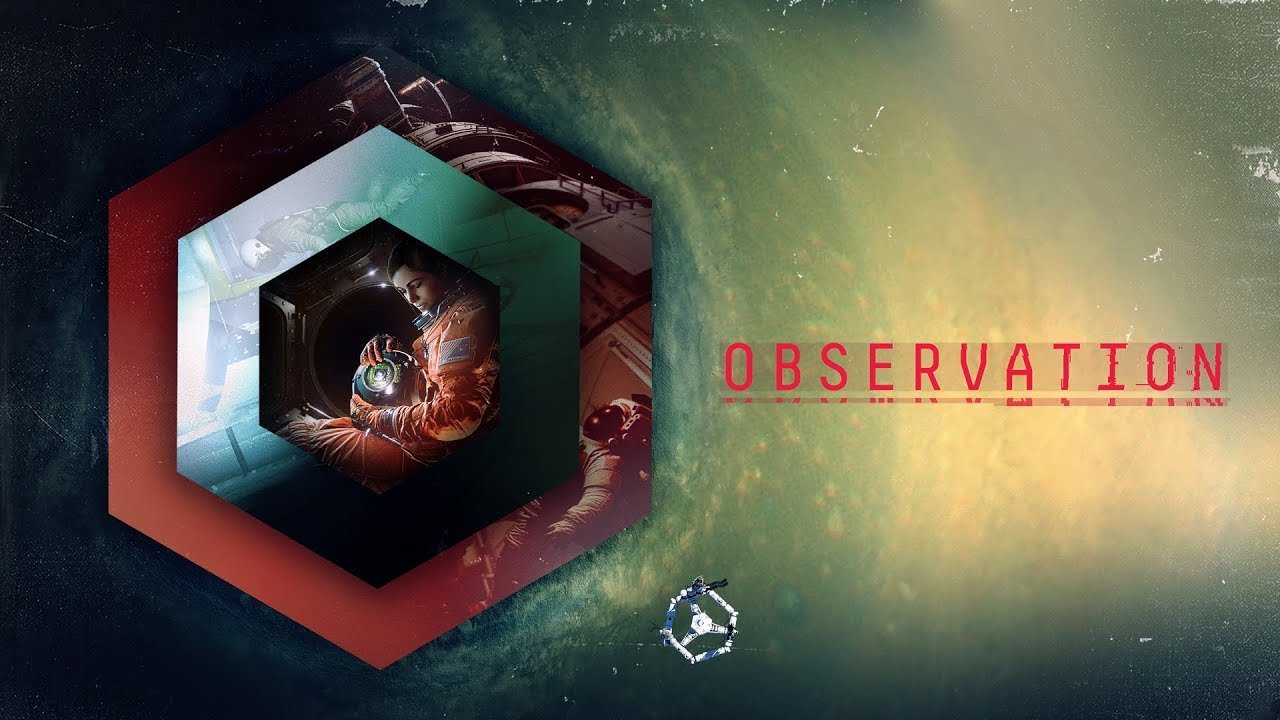 Observation is a sci-fi game with a twist, coming to PS4 and PC

Observation was today detailed during PlayStation’s State of Play event. Coming to PS4 and Windows PC later this year, the sci-fi game has a big twist: you’re not playing as the astronauts on a space station, but the station itself.

“Set on the LOSS (that’s Low Orbit Space Station), Observation opens as station AI, Systems Administration and Maintenance (SAM for short) reboots. Something has happened, but it’s unclear what that might be,” IGN said of the title.

“Lights strobe, alarms sound, and the only contactable crew member is station doctor Emma Fisher – she’s stuck in an airlock. It seems fitting that, as part of the rich lineage of talking space computers, your first task should be to open a door on command.”

You can check out Observation‘s teaser trailer below. Expect the game on Windows PC and PS4 in 2019.