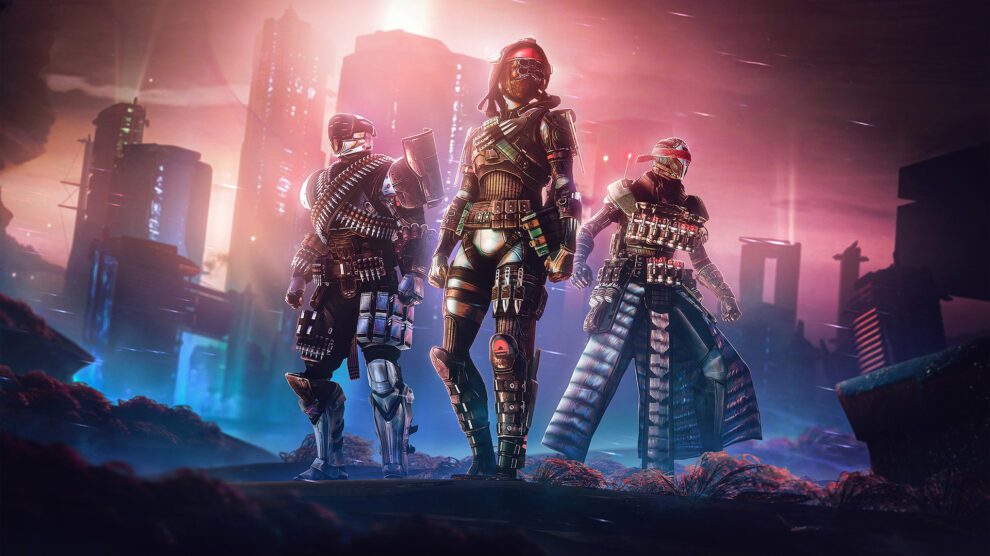 Use the right console!

A “notable” number of Destiny 2 PS5 players are instead using the looter shooter’s PS4 version, developer Bungie has said.

“We’ve noticed a notable number of PS5 players playing the PS4 version of Destiny 2 on their current-generation consoles,” the studio wrote.

“For the optimal experience for PlayStation goodness, make sure to check out this resource here to upgrade to the free PS5 version to see an improvement in framerates and graphics overall,” Bungie continued.

Those on Xbox can use Smart Delivery to ensure that they’re on the best version of the game depending on their console; on PlayStation, those using the PS4 version will have to download the PS5 version before playing.

Bungie also confirmed that the Stadia version of the title will be shutdown on 18 January 2023; players can use cross-case to pick up their characters on another platform.