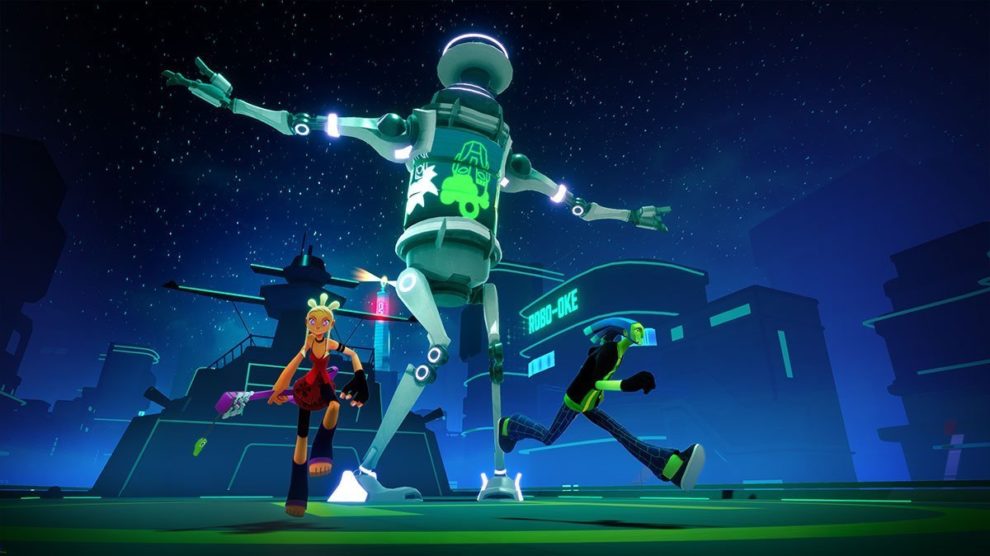 The No Straight Roads release date has been set for 25 August across Windows PC, Xbox One, and PS4, publisher Sold Out and developer Metronomik today announced.

Moreover, a demo of the rhythm-infused action-adventure — the same one we’ve based our new preview on, in fact — is today available on Windows PC via the Epic Games Store.

“As a huge thank you to our loyal fans who have waited for No Straight Roads, we’ve made a playable demo available today which will give everyone an idea of what to expect with our beloved game,” said Daim Dziauddin, creative director of No Straight Roads and co-founder of Metronomik. “We can’t wait for players to experience the full game very soon.”

Finally, a “mini-OST containing a selection of tracks from the game’s soundtrack is now available to download and stream from digital music stores and music streaming services,” Metronomik advised, allowing players to sample some of the rock and EDM beats found in-game.

No Straight Roads heads to Windows PC, Xbox One, PS4 from 25 August. A Switch release will follow. Our preview and full demo playthrough can be found here.