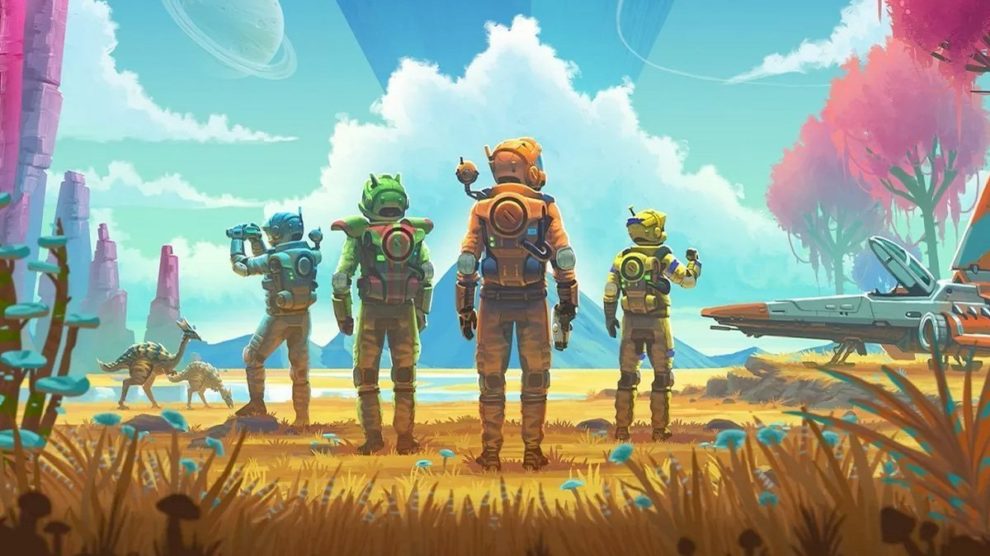 No Man’s Sky multiplayer is not available inside the DRM-free version of the game made available on GOG.com, it was recently confirmed.

While “the DRM-free edition of No Man’s Sky will include all single-player content introduced by NEXT: third-person mode, upgraded visuals, better base building, player customization, and more,” a joint statement on the GOG.com forums reads, multiplayer will not be possible at the moment.

Both GOG and developer Hello Games advised that multiplayer is expected “to be released this year as full multiplayer parity remains in the pipeline.”

“For a small, independent studio, developing the feature across multiple platforms is a hugely ambitious and technical challenge which resulted in this delayed release,” Hello Games stressed. “We appreciate your immense support and patience.”

The No Man’s Sky NEXT update is available now, free for those who’ve already purchased the game on Windows PC and PS4. The NEXT update also marks the debut of the game on Xbox One.