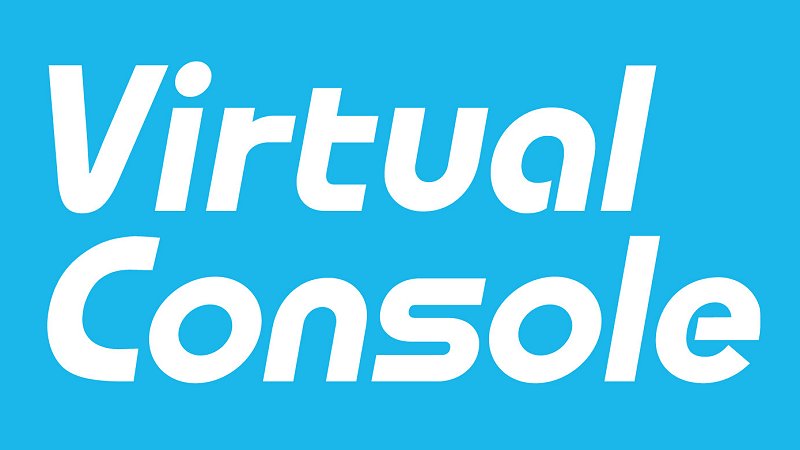 Nintendo has “no plans” for Virtual Console on Nintendo Switch, the publisher recently confirmed.

The games giant told Kotaku it has “no plans to bring classic games together under the Virtual Console banner as has been done on other Nintendo systems.”

That’s not to say old games won’t appear in one form or the other — already, 20 NES games have been confirmed on Switch as part of the Nintendo Switch Online service.

Are you sad to see the Virtual Console brand fall to the wayside?