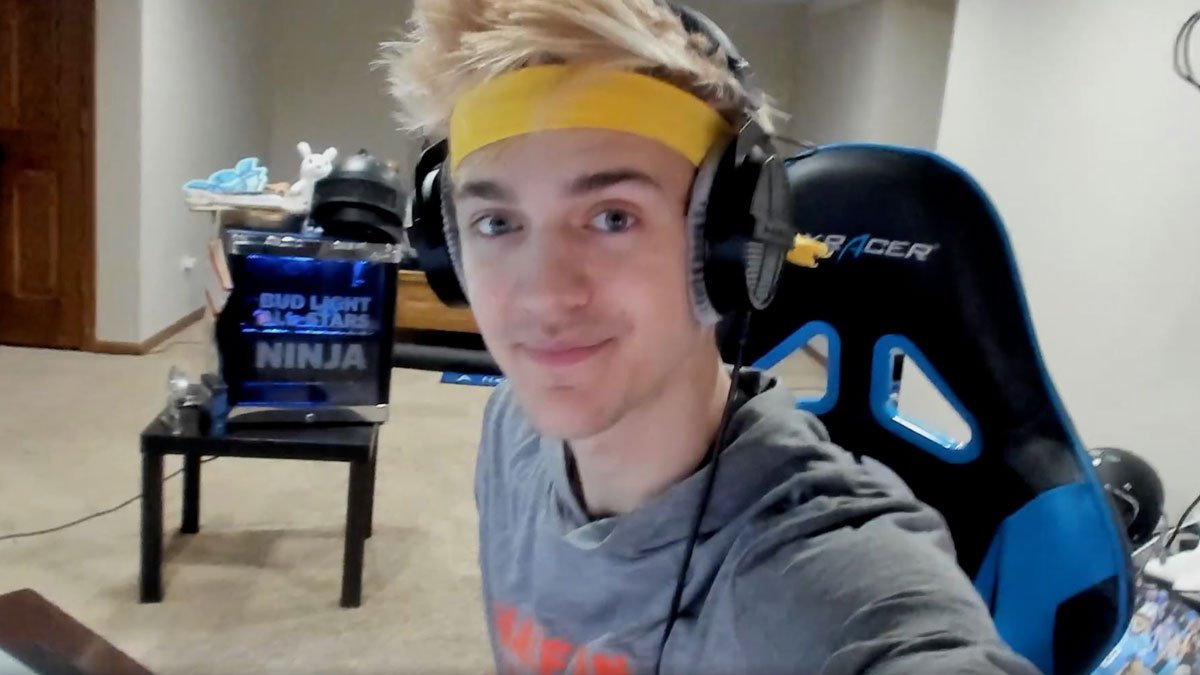 Ninja said he was trying to place nice, but enough was enough...

Mixer streamer Ninja has lashed out at Twitch, alleging that the streaming service has used his profile to promote pornography.

“This is the line. This is the straw. We’re trying to get the whole channel taken down to begin with, or at least not promote other streamers and other channels on my brand, on my freakin’ profile. So for anyone who saw that, for anyone whose kids [saw that], or just obviously didn’t want to see that, I apologize and I’m sorry.”

Though his profile has reverted to a stock standard appearance now, a screenshot of Ninja’s page showed it carried the message, “The streamer you’re looking for is in another castle,” with recommendations of alternate channels displayed below that. The screenshot we’ve sighted seems to confirm that a Russian-language channel was positioned in the first recommended slot, with a thumbnail image showing a male and female engaged in sexual intercourse.

Twitch has yet to comment on the situation, though Ninja’s new partner, Mixer, weighed in on the matter.

“Twitch has struggled with things along the lines enforcement for a long time because it’s a hard problem. It’s a hard problem to solve as a community grows,” Mixer CEO Matt Salsamendi told IGN. “So one of the things we did early on to try to get ahead of some of that stuff was making our rules of conduct as clear and objective as possible, so you know if you’re doing something right or wrong. There’s not really gray area. If you look at our code of conduct as it relates to clothing, we outline the exact requirements in terms of clothing at each different rating on Mixer.”

Update: Twitch CEO, Emmett Shear, has responded to the situation (thanks, Dean!).

“Our community comes to Twitch looking for live content. To help ensure they find great, live channels we’ve been experimenting with showing recommended content across Twitch, including on streamer’s pages that are offline,” Shear wrote on Twitter.

“This helps all streamers as it creates new community connections. However, the lewd content that appeared on the [Ninja] offline channel page grossly violates our terms of service, and we’ve permanently suspended the account in question.

“We have also suspended these recommendations while we investigate how this content came to be promoted.

“On a more personal note, I apologize want to apologize directly to [Ninja] that this happened. It wasn’t our intent, but it should not have happened. No excuses.”

We’ll have more on this situation as it becomes available.

Disgusted and so sorry. pic.twitter.com/gnUY5Kp52E