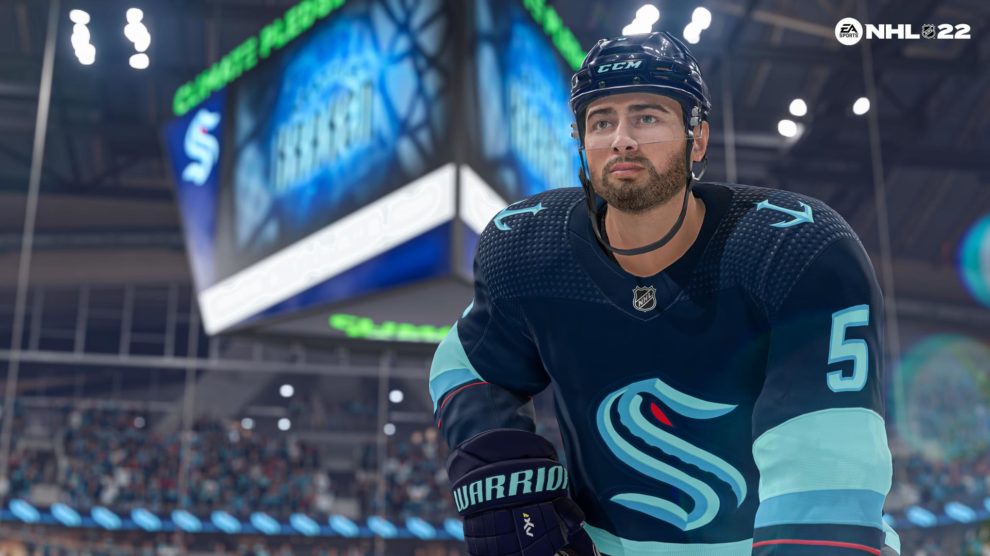 A new NHL 22 gameplay trailer has shown off improvements as a result of both Frostbite and the current-gen technology of Xbox Series S & X and PS5.

The video below is narrated by EA Vancouver staffers including Sean Ramjagsingh and details changes coming to the franchise as part of the Frostbite Game Engine and the inclusion of Superstar X-Factors alongise a look at enhancd stick physics and a new augmented reality-boosted broadcast.

“For the first time ever, the legendary Frostbite engine comes to EA Sports NHL 22, bringing massive visual upgrades to both current and next generation console games alike,” EA Vancouver said alongside the video.

We’ve done a huge deep dive on NHL 22 ourselves: read more about Frostbite here, and more about X-Factors right here.