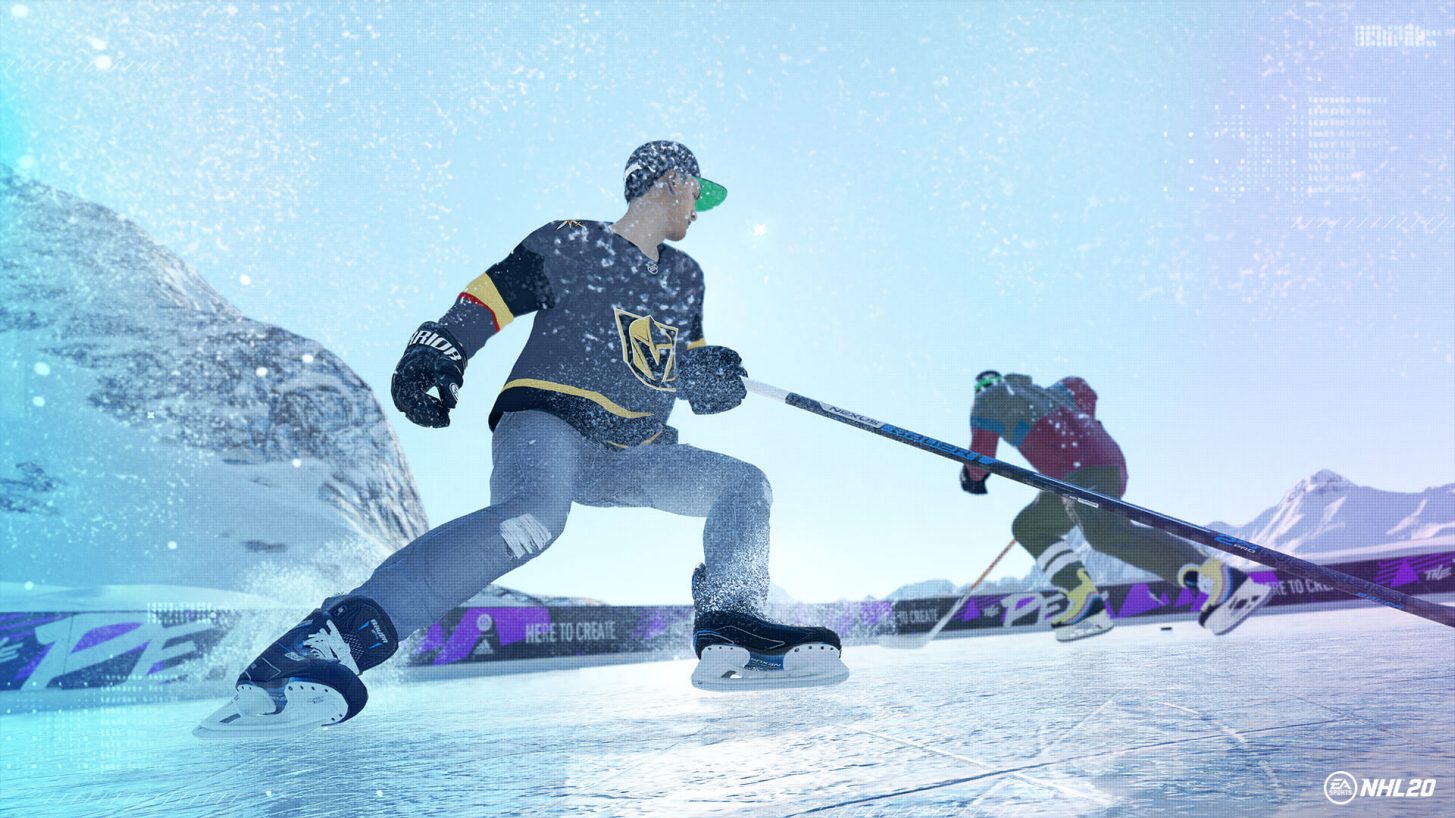 “Inspired by the winner-take-all competition in battle royale, Eliminator is a new way to compete in NHL Ones and NHL Thress that pits up to 81 players against each other in a survival tournament bracket to be crowned the ultimate winner,” EA said of the new mode.

“Compete solo in Ones Eliminator, or squad up with friends in Threes Eliminator as you attempt to win three back-to-back elimination rounds against increasingly competitive opponents for ultimate bragging rights.”

Moreover, EA confirmed that the game will feature a new broadcast package, local multiplayer for Ones and a Squad Battle mode inside Hockey Ultimate Team.

Today, Auston Matthews was named as the NHL 20 cover star. The game heads to Xbox One and PS4 on 13 September. NHL 20‘s Ultimate Edition provides three days of early access from 10 September.