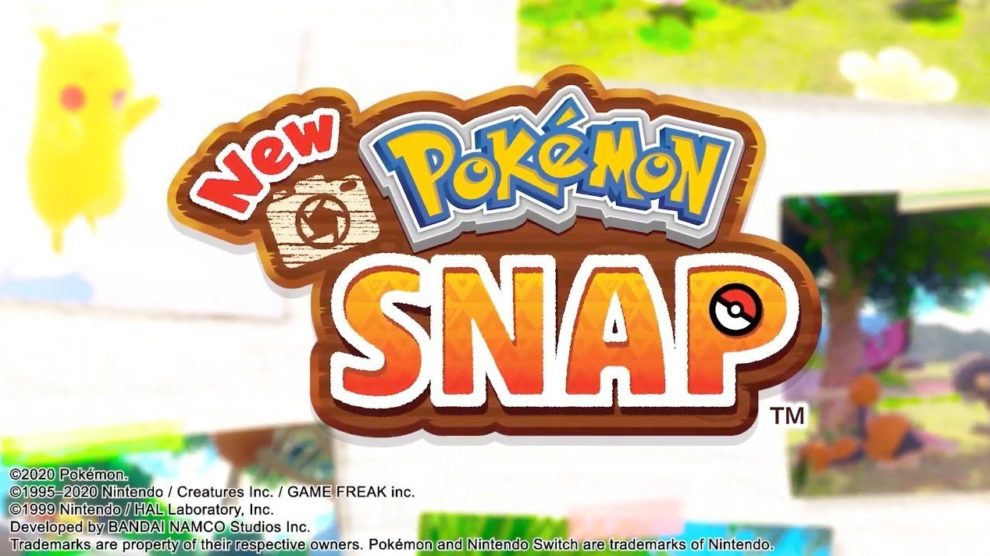 New Pokemon Snap was announced for Nintendo Switch overnight as part of a Pokemon Presents stream.

The Pokemon Company says New Pokemon Snap is “inspired” by the Nintendo 64 version of Pokemon Snap, so it’s as yet unclear as to whether or not this is an entirely new title or a simple remaster. From the “new” in the title, we’d hope it’s the former.

You can check out a trailer for New Pokemon Snap below; we’ll have more on the title as it becomes available, of course.

New Pokemon Snap is planned for Nintendo Switch, though a release date was not detailed by Nintendo or The Pokemon Company.