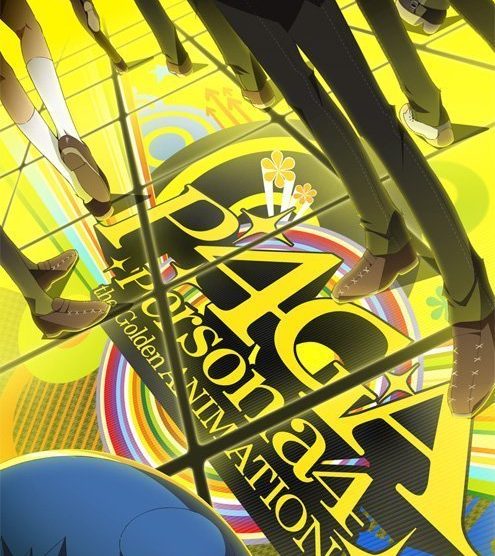 Persona 4 Golden for PS Vita, remake of the PS2 Persona 4, is set to be made into an anime to air on Japanese TV. The new series is distinct from Persona 4 The Animation as the new series will include the new story elements introduced in Golden.

The trailer — viewable here — shows that the game’s protagonist Yu and new to Golden character Marie. The series is due to air in July. For more information head to the official website. 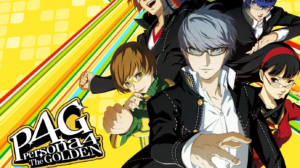