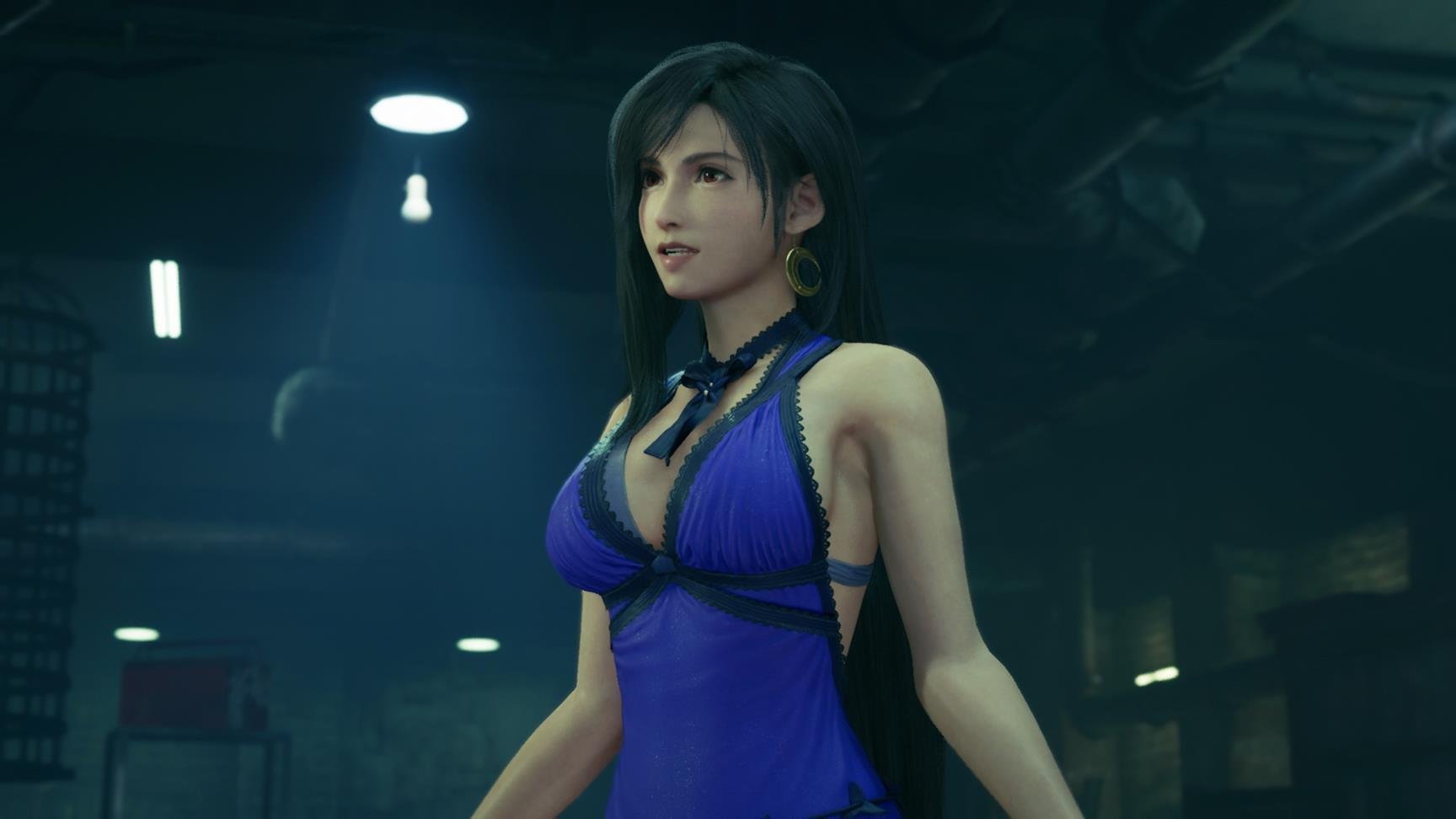 They're all so pretty!

A batch of new Final Fantasy 7 Remake screenshots are providing better looks at a number of locations and characters.

You can check them all out below.