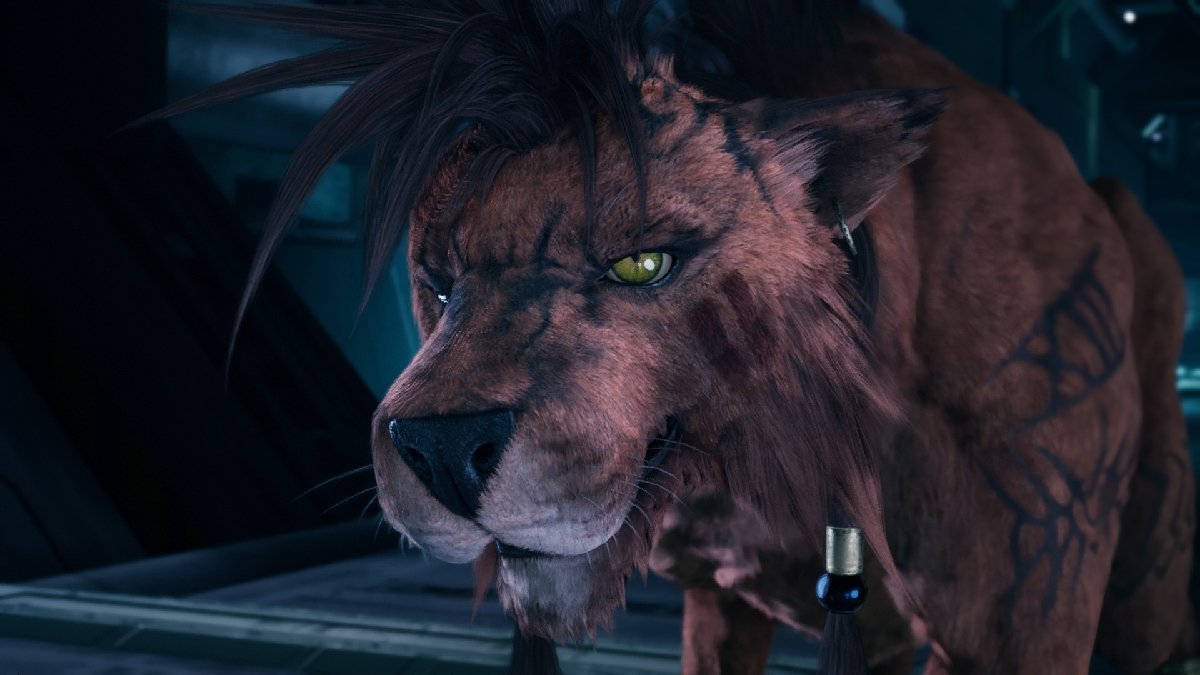 A feast for your eyes.

A Final Fantasy 7 Remake preview embargo has just passed, and you know what that means: it’s time to be inundated with new gameplay videos and screenshots!

Below, you’ll find Stevivor’s own playthrough of Chapter One — minus a couple cuts that went into menu systems that Square Enix didn’t like. Below that, a host of new screenshots directly from Square Enix itself. You can check out some combat and a good look at returning character Red XII.