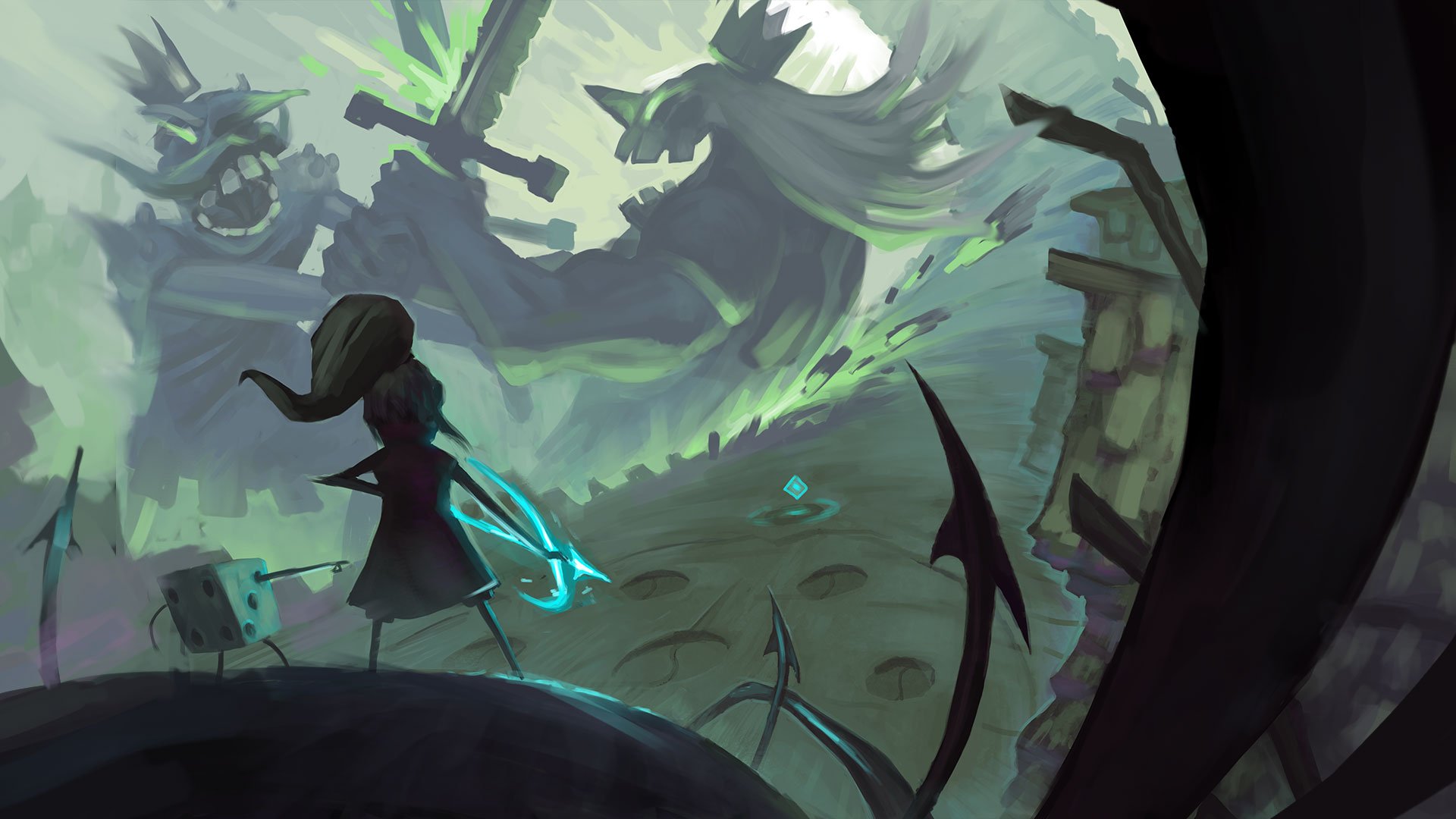 New EA Originals coming from A Way Out, Fe developers

We were today introduced to Rustheart and Lost in Random.

Three new EA Originals are coming from indie developers including the studios who’ve worked on past hits Fe and A Way Out.

First, Fe‘s Zoink Games is working on a title called Lost in Random, described as a “blend of strategy and action that explores the notion of chance and possibility, set within a beautifully dark and vivid world.” Some concept art from the game can be seen above.

Next comes a co-op action-RPG called Rustheart, developed by Glowmade. This particular title “follows the player and their handmade robot sidekick as they adventure across a vibrant, alien multiverse,” EA said.

Finally, A Way Out‘s Hazelight Studios is making a new game, though details of it or its name have yet to be revealed.

At EA Play today ahead of E3 2019, the publisher detailed a number of titles coming to Windows PC, Xbox One, PS4 and Switch. Will inform you as more of these three new EA Originals is known.