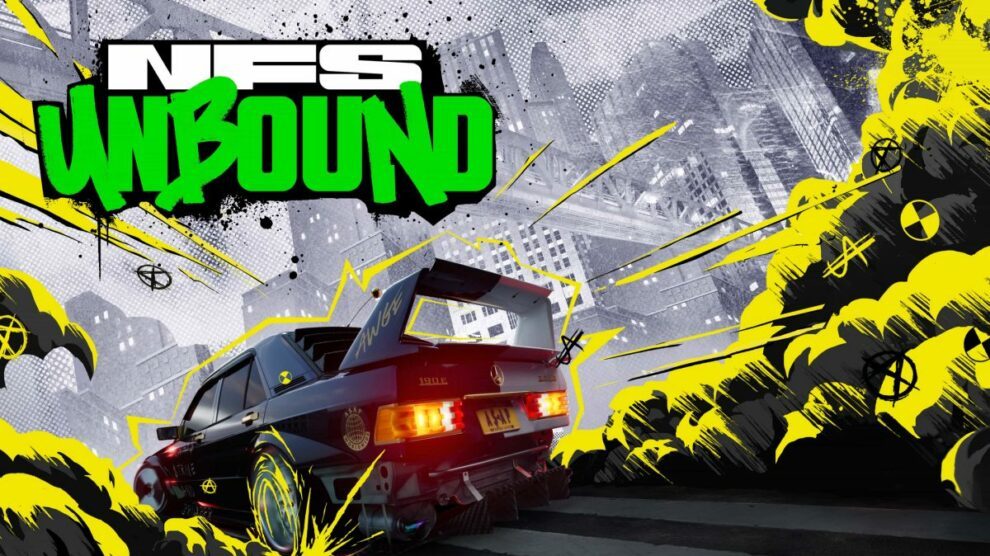 It's all about risk versus reward.

A new bit of Need for Speed Unbound gameplay was today shown off in a new trailer. As you’d expect, we have it for you below.

As the trailer details, Unbound centers on risk versus reward.

“To get to the top, you gotta take risks. Choose how and when to put it all on the line, pulling huge drifts on the street, outdriving the cops, or placing side bets with your own earnings against rival racers,” EA said.

“Time is money, so find the fastest way to earn enough cash to enter the weekly qualifiers and make it to Lakeshore’s ultimate race, The Grand.”