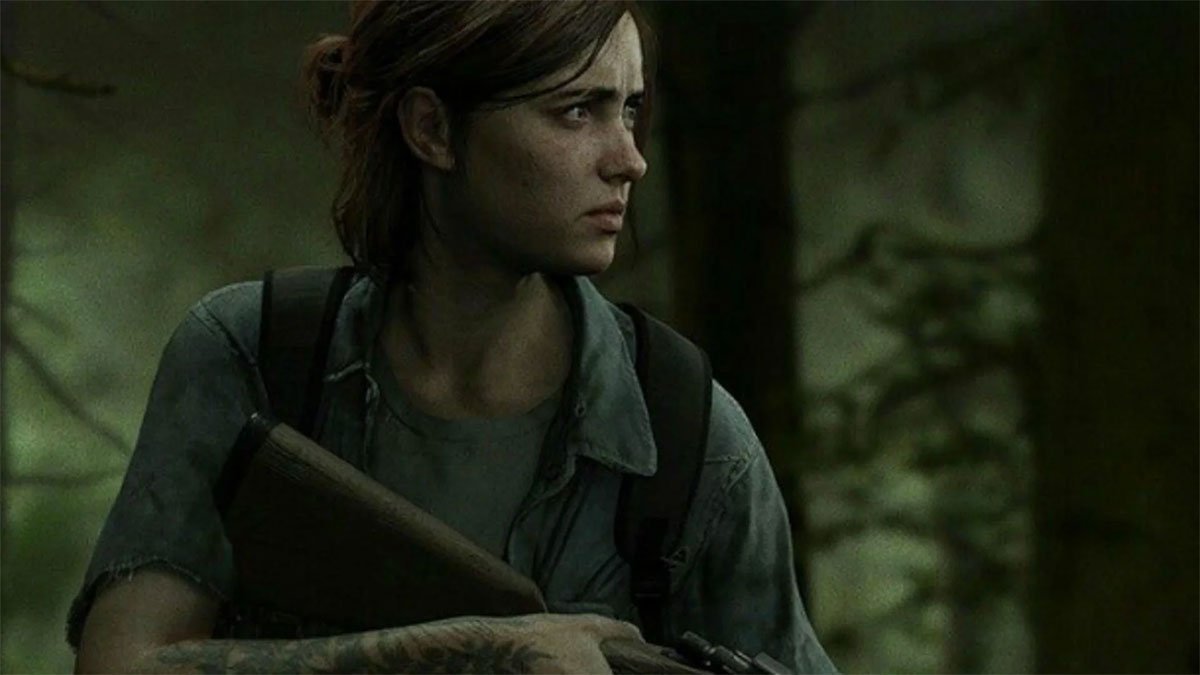 Is it for a new game or the possible return of Factions?

Naughty Dog is currently hiring for an upcoming multiplayer project, which the Last of Us Part 2 developer is openly promoting on Twitter, via VG247.

It’s hiring an online system programmer and a multiplayer gameplay programmer, which is generating interest as to what its next game will be, considering the recently delayed Last of Us Part 2 doesn’t feature multiplayer.

While those roles have raised eyebrows, it should be noted Naughty Dog is currently advertising for a bunch of positions, including a single-player level / environment designer.

While there won’t be multiplayer in the sequel, Naughty Dog has also previously stated there will be something online-based, like Factions from the original The Last of Us, in the future, but hinted that it may be its own game. That could be what these roles are relating to, or they could be for an entirely new project.