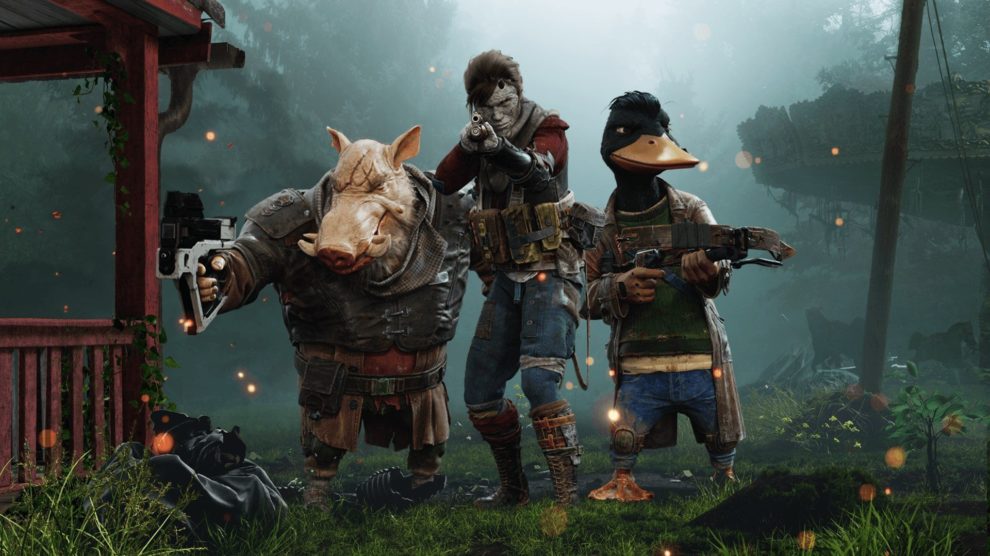 A Mutant Year Zero Switch release was today confirmed by Funcom and developer The Bearded Ladies.

Announced today during the Nintendo Nindies Showcase, Mutant Year Zero: Road to Eden is already available on Windows PC, Xbox One and PS4 and heads to Nintendo Switch on 25 June.

Alongside this news comes word that “the Nintendo Switch version will come with an expansion DLC that will also be available for purchase on PC, Xbox One, and PlayStation 4.” No further detail on the expansion was given.

“Ever since we started working on this game, we have always felt it would be a perfect fit for the Nintendo Switch,” said Haraldur Thormundsson, CEO of The Bearded Ladies. ”The game lends itself really well to the Switch controls and the pacing of the tactical turn-based combat is perfect for an on-the-go, handheld console. We are also excited for the opportunity to tell another Mutant Year Zero Story with the new expansion DLC, and we look forward to talking more about that soon.”

Mutant Year Zero: Road to Eden is currently available on Windows PC, Xbox One and PS4, and heads to Nintendo Switch on 25 June.