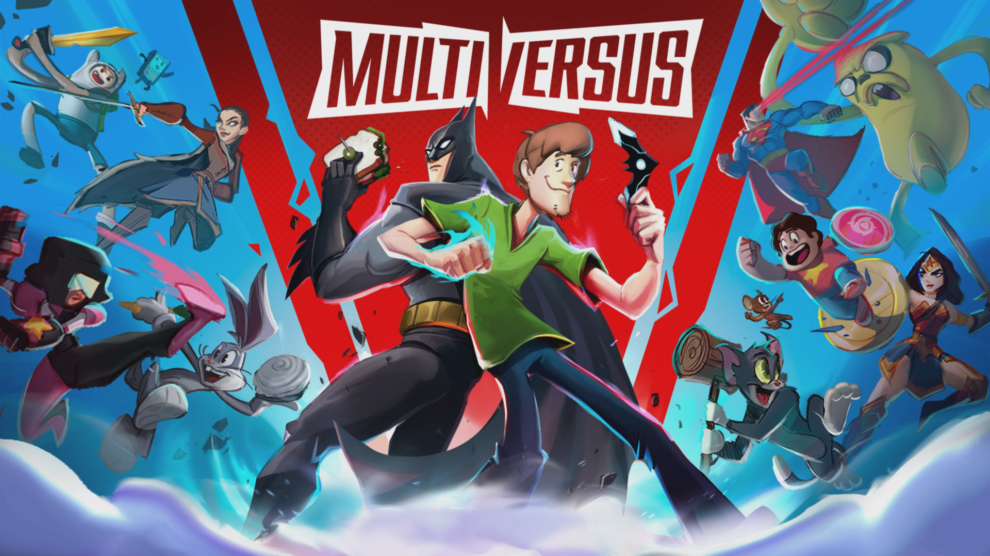 MultiVersus couch co-op will come to the fighter as part of a future update, developer Player First Games has confirmed.

Speaking on Twitter, Game Director Tony Huynh said the feature would be added, but it wasn’t a priority for the moment.

It’s good news and bad news for fans who are eager for the feature — we’ll of course keep you posted as we learn more about it. Players can, of course, already team up and play online.