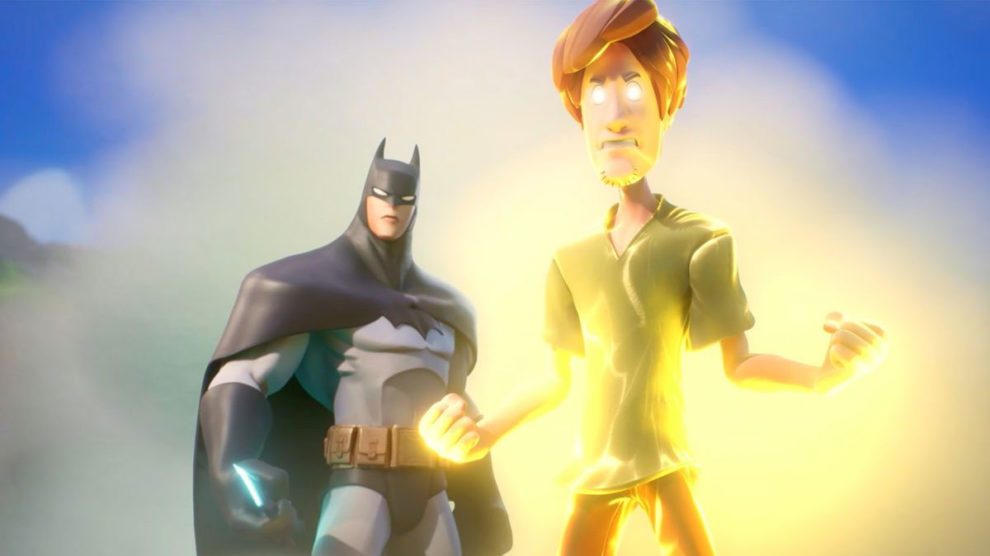 But will it ever see the light of day?

A potential MultiVersus Battle Pass progress share option has been discovered by a new datamine.

The feature, which isn’t available to players as yet, says players will be able to “conquer the Battle Pass faster and share the rewards!”

“Both players will contribute to the same Battle Pass and the Battle Pass of the player with the least progress will match the others,” the datamined feature card reads (with thanks to Twitter’s AisulMV).

The tooltip continues on to say that friends can only link Battle Pass progress “once per season,” and that players don’t necessarily need to purchase the Premium Tier Battle Pass to share overall progress.

We’ll let you know if the feature is actually published.