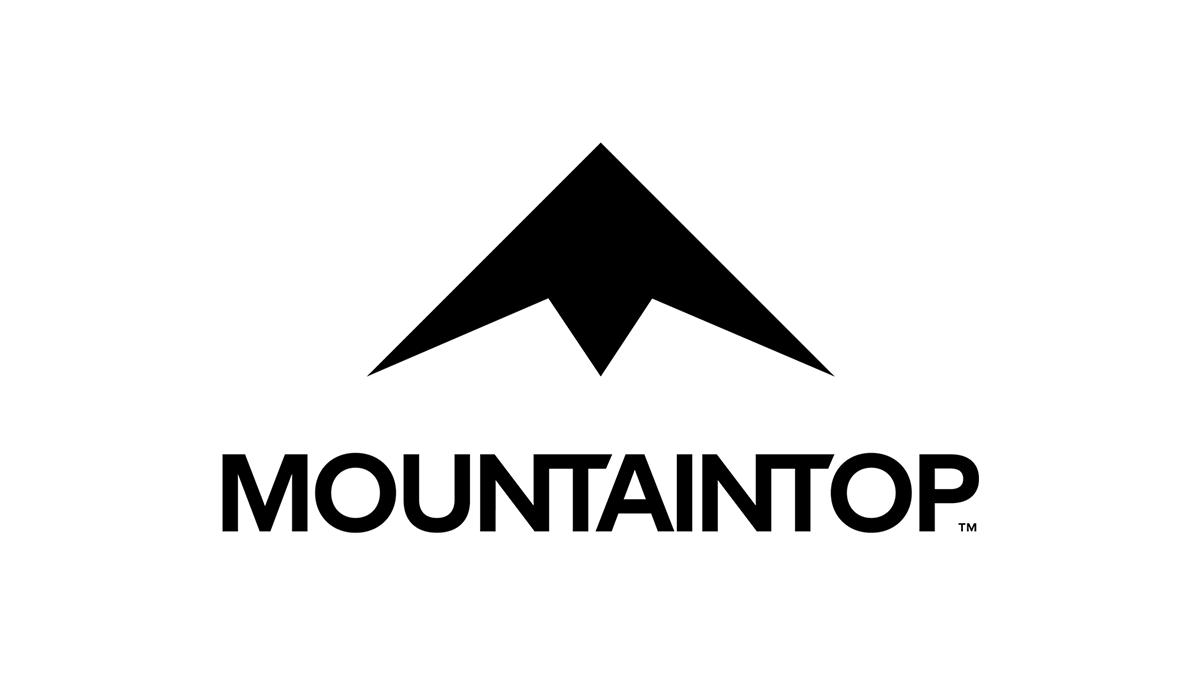 The studio aims to be "collaborative, anti-crunch, diverse, and inclusive."

“We’re an independent, remote-first studio primarily located in the US. Since we love working in smaller teams where amazing ideas can come from anyone, we’re building toward a mid-sized studio,” a statement from co-founder Nate Mitchell reads.

“Games are a reflection of the teams that make them. So to make the best games, we’re building a studio that puts the team first — one that’s collaborative, anti-crunch, diverse, and inclusive.”

Mountaintop is currently hiring artists, engineers, designers and recruiters — a full list of available positions can be found here.

We’ll have more on Mountaintop Studios as it’s made available.