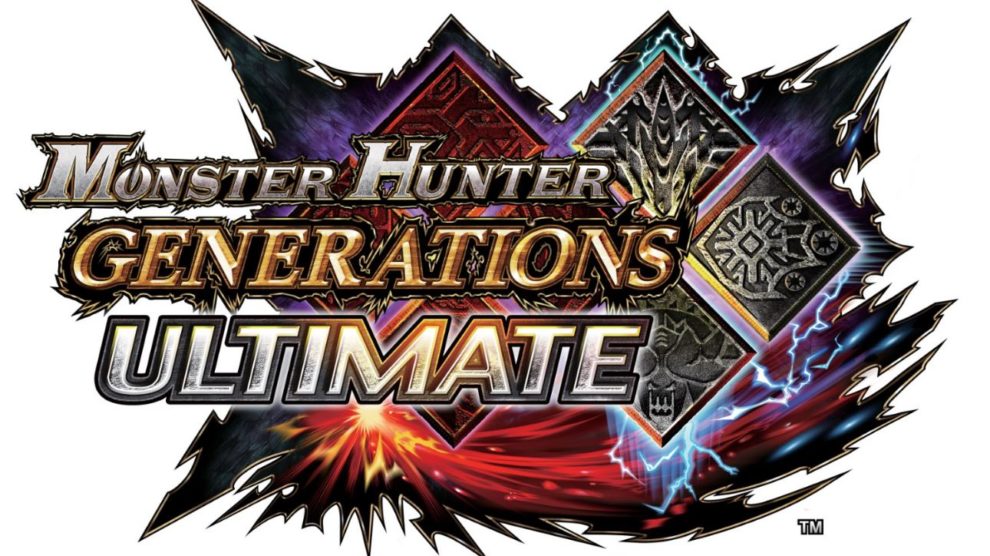 This is the debut Monster Hunter title on Nintendo Switch, though the experience is far removed from the powerhouse Monster Hunter World on PC, Xbox One and PS4. Those who have save data from Generations will be able to import said save into Generations Ultimate, Capcom confirmed.

Players will be able to play in local wireless and online multiplayer with up to three other hunters.