Stevivor
Home News Molyneux expects Curiosity's secret to be discovered on the day of the... 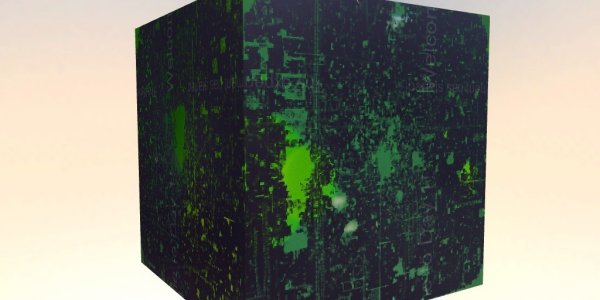 Peter Molyneux has confirmed that Curiosity: What’s Inside the Cube is officially down to its last 50 layers, and that he expects the secret inside the cube to be discovered on 22 May — the same day as the next-gen Xbox reveal.

“I thought six months was about the length of time that Curiosity should go on before it closed, and this is almost exactly the six month anniversary of the end of Curiosity,” Molyneux said in an interview with GameSpot. “Bizarrely, as part of that controversy, is that the end of the cube – the last layer of the cube – might well be, I mean probably if you look at our analysis of probability, the same day that the next Xbox is announced. Which would be a bizarre twist of fate.”

“There’s an interesting opportunity, possibly, for me to … well, I can’t say any more than that. There may be some words from me around that time. I’m not saying any more,” Molyneux teased.

Are you still tapping away at Curiousity?