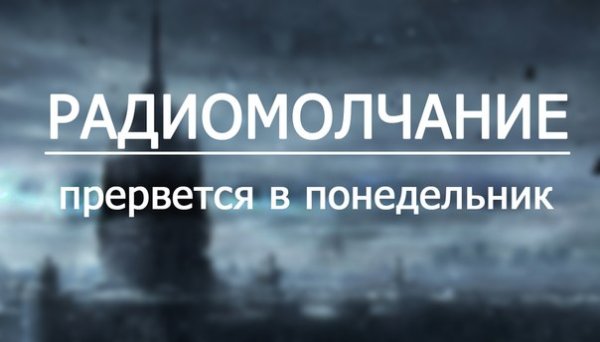 While we know that Metro: Redux is a thing, we’re still not entirely sure what kind of thing it is. Developer 4A Games has posted two short Vines to the Metro: Last Light Vine account, briefly showing Redux running on PS4.

Deep Silver confirmed the existence of Metro: Redux in April after a leak and said that more will be revealed prior to E3. We’ll let you know more as we have it. 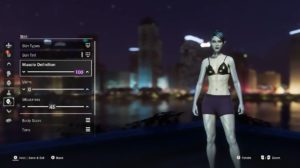 Saints Row customisation trailer shows how you can be unique 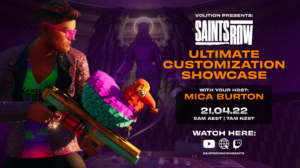