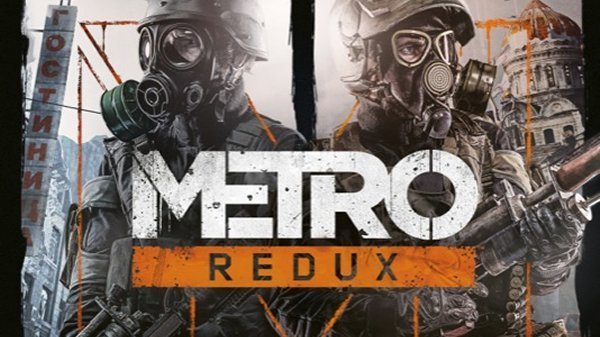 In one of the worst-kept secrets ever, 4A Games today confirmed that Metro 2033 and Metro: Last Light are heading to PS4, Xbox One and Windows PC in the form of Metro Redux.

Dubbed a “true director’s cut,” the gameplay improvements made to Last Light will be included in 2033 in an effort to make the series more consistent.

Both games in Redux will feature a “Survival” mode which replicates the slower style of 2033, a “Spartan” mode which is more like Last Light, and a hardcore “Ranger” difficulty that’s available right from the start.

Metro Redux will display at 1080p and 60fps on all platforms.