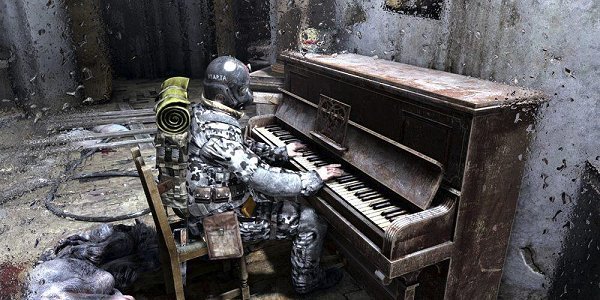 Get ready for Metro: Last Light‘s first piece of DLC from 16 July.

The game’s “Faction Pack” will include three single-player missions, each focusing on a different character: a Redline Sniper, Reich Heavy and Polis Ranger.

Additional DLC packs for Last Light we’re also named, but without any further details. The packs are titled the “Tower Pack,” the includes a challenge-based game “Developer Pack” and “The Chronicles Pack.”