Home » News » Metro Exodus gets an animated short ahead of release 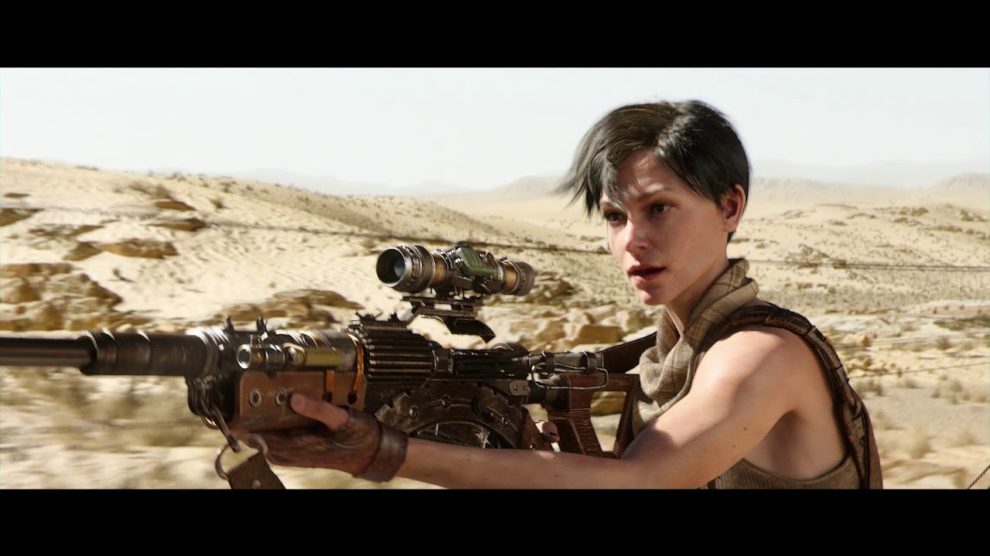 A Metro Exodus animated short has been release ahead of the game’s release next week.

Called “Artyom’s Nightmare,” the animated short is described as a “dream-like prologue” to the events of Metro Exodus itself.

“A quarter-century after a nuclear war devastated the Earth, a few thousand survivors took refuge in the Moscow Metro,” Deep Silver and 4A Games said of the short. “They believed they were the last remnants of humanity – but they were wrong. Only Artyom dared to dream of a life on the surface. But dreams can quickly turn to nightmares…”

Metro Exodus heads to Windows PC, Xbox One and PS4 on 15 February.