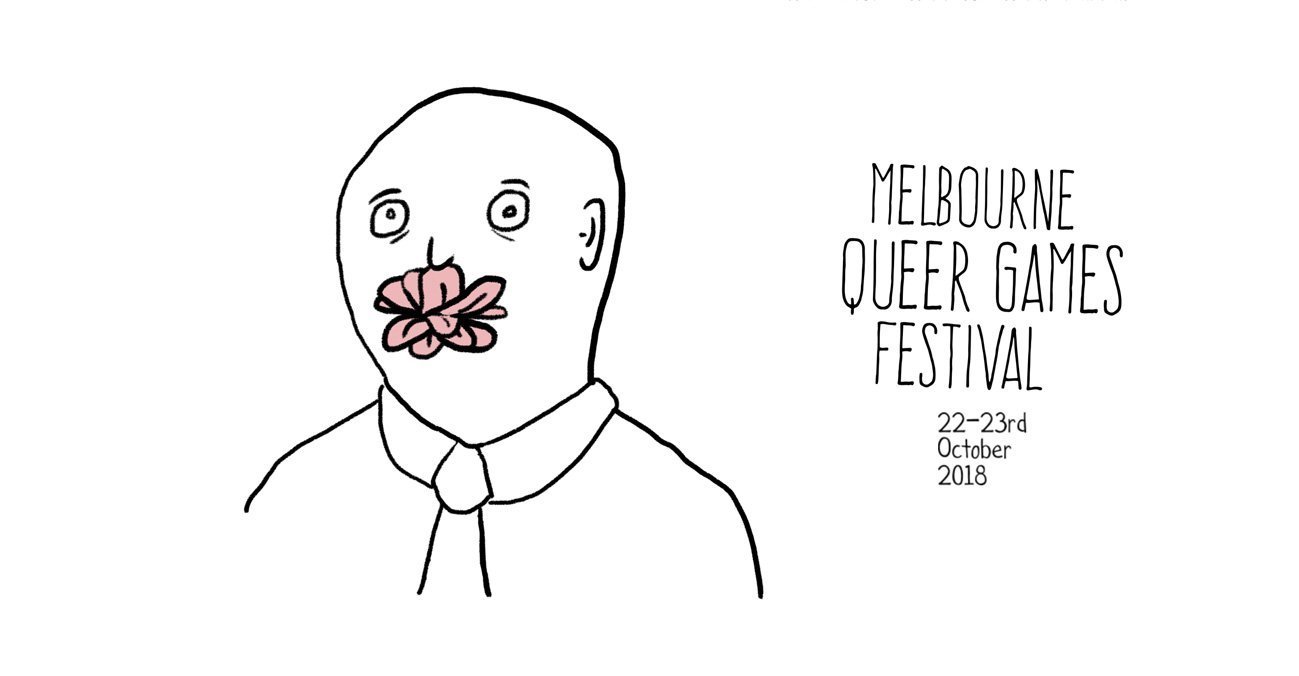 Congratulations to the winners!

The award “for a game that excels in technique and craft” was bestowed to All Walls Must Fall by inbetween games.

The award “for a game that is fearless about the freedom, limitless and undefinable strangeness of queer” was given to Genderwrecked by Ryan Rose Aceae.

“The jury thought it was spectacular,” it declared, adding, “everyone should play it.”

The Bronze Award was given to Love On The Peacock Express by The Team.

“Love On The Peacock Express is a well-written women-who-love-women visual novel set on a curious train where it is up to you to solve each mystery.”

The Silver Award was awarded to Saving You, From Yourself by pc0hidq.

“Saving You, From Yourself is a game about gatekeeping for transgender women. You play as a therapist who decides if someone is transgender or not. The entire jury was deeply affected by this game and think everyone should play it.”

Finally, the Gold Award was issued to Strange Flesh by Greatest Bear Studios.

“Strange Flesh is a sexy, gay, adult beat ’em up game. In addition to being extremely nsfw, it tackles issues such as exploring sexuality and internal homophobia.”

Congratulations to all award winners — and to all of the games shortlisted for the festival itself.