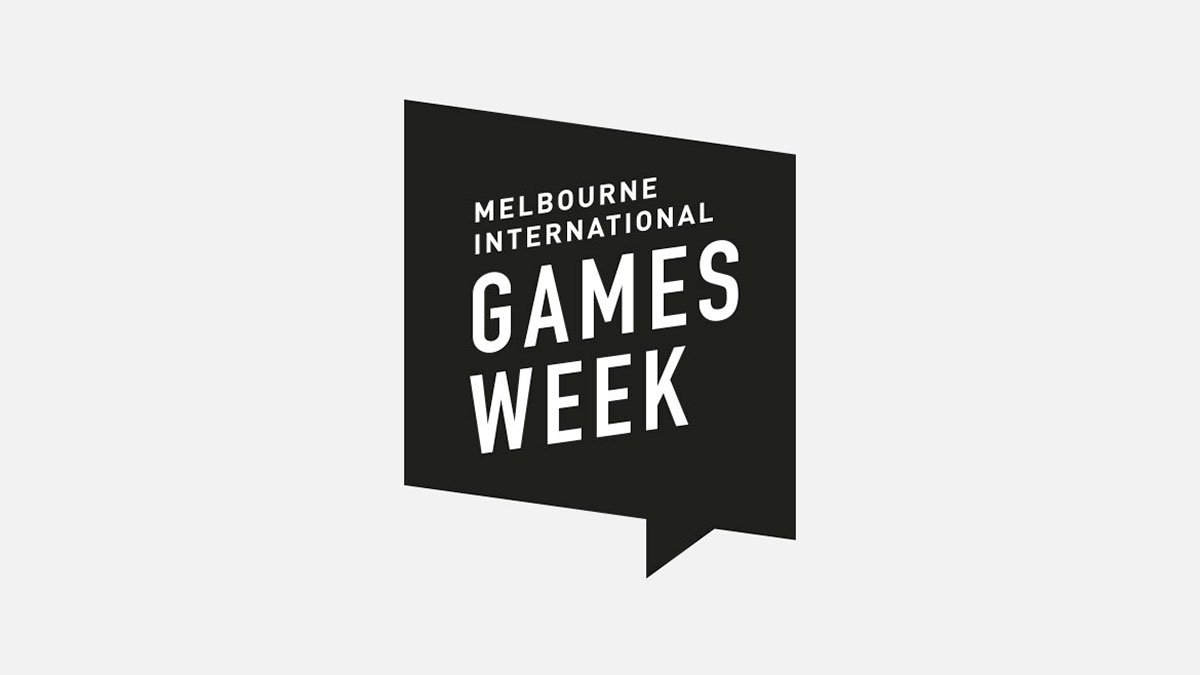 Lots on in a week jam-packed with games.

Melbourne International Games Week (MIGW) has been confirmed for 20-28 October, its organisers have today detailed.

New to the program are the Melbourne Queer Games Festival — of which Stevivor is the official media partner — the first Esports Conference and a new High Score Conference.

“MIGW is an opportunity to explore the latest games and technology, to discover the diversity of locally and internationally made games, and to learn about the future of games – in entertainment, education, business and beyond.”

There’s a lot going on — head here to look at the MIGW schedule.