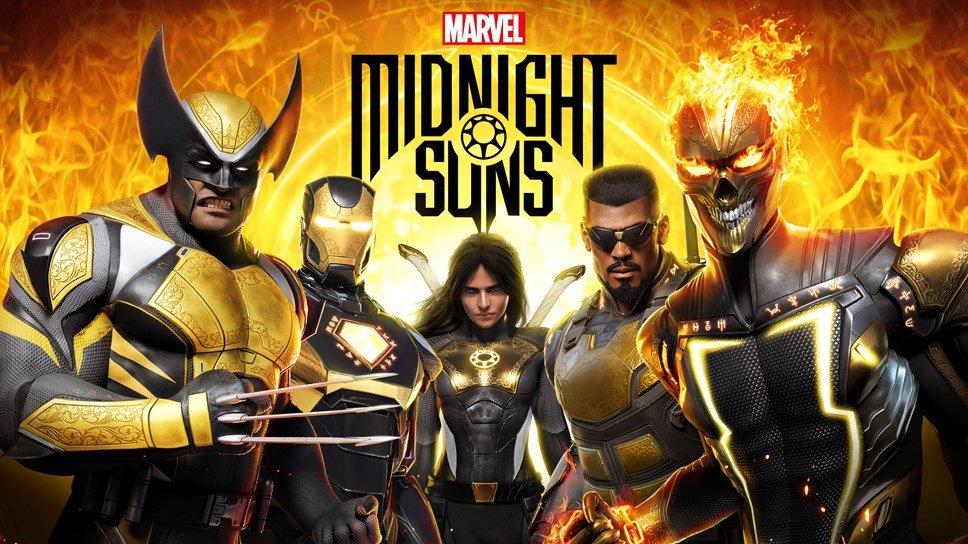 On current-gen and PC, that is.

The ever-changing Marvel’s Midnight Suns release date has been set for 2 December on PC and current-gen consoles.

Players can expect the title on Windows PC, Xbox Series S, Xbox Series X and PS5 from that date, though it’s not yet known when the title will be available on Xbox One, PS4 or Switch.

The title was first expected in earlier 2022, before being delayed to later into 2022, then into October and with the announcement of a staggered, generation-based release.

We’ll keep you informed as we learn more about the status of last-gen releases. In the meantime, you can read our preview of the card-based, XCOM-like game (with superpowers!) right here.