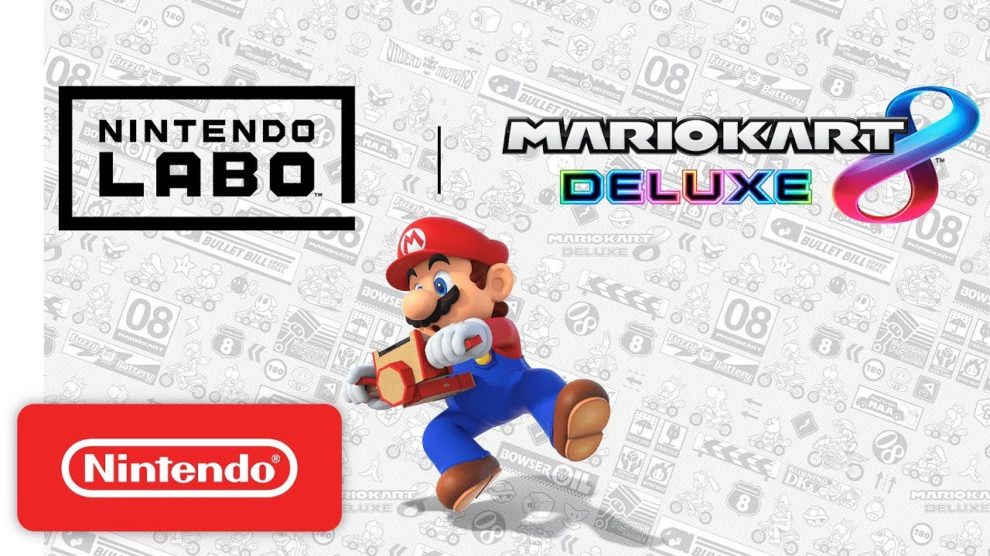 Specifically, the Variety Kit’s Toy-Con Motorbike will now work within the popular racer.

Check it out in action below:

The Labo update also comes with a couple other fixes, as follows:

Mario Kart 8 Deluxe is available now on Nintendo Switch, as are a number of different build-it-yourself Nintendo Labo kits.