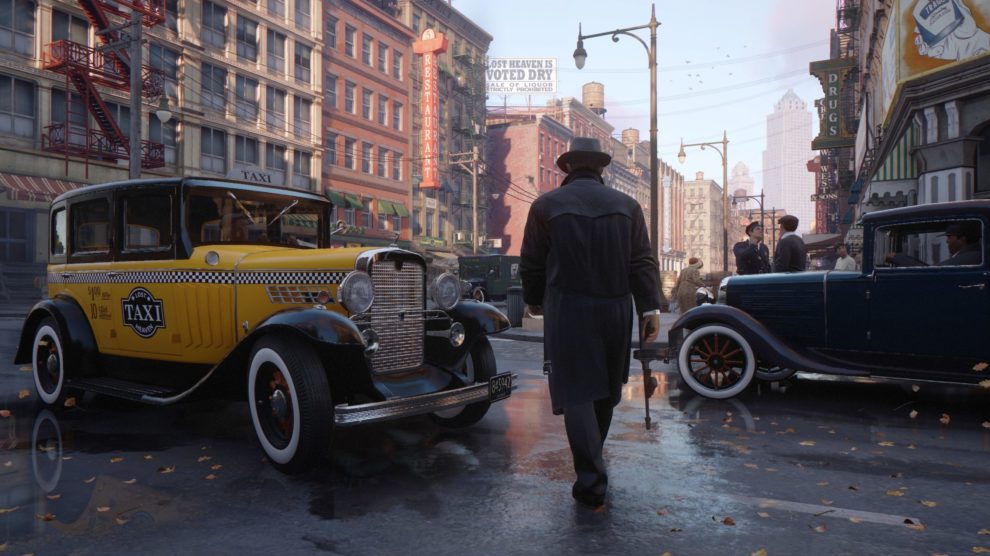 The Mafia Trilogy was today detailed by 2K and Hangar 13, and yep, all of this week’s leaks were spot on.

That means we’ll see Mafia 1 Definitive Edition — a full-on remake — in August, and have access to Mafia 2 and Mafia 3 Definitive Editions — an up-rezzed remaster and a current-gen bundle with DLC, respectively — from today, 20 May.

“Mafia: Definitive Edition is a comprehensive, built-from-the-ground-up remake of the original Mafia, complete with an updated script filled with rich new dialogue, expanded backstories, and additional cutscenes; all-new gameplay sequences and features; the same stellar game engine that powered Mafia III’s best-in-class cinematics; and other enhancements,” 2K continued. “It’s the Mafia you remember, only much more.”

Trailer for the three games are below.

Two-thirds of the new Mafia Trilogy is available now on Windows PC, Xbox One and PS4.