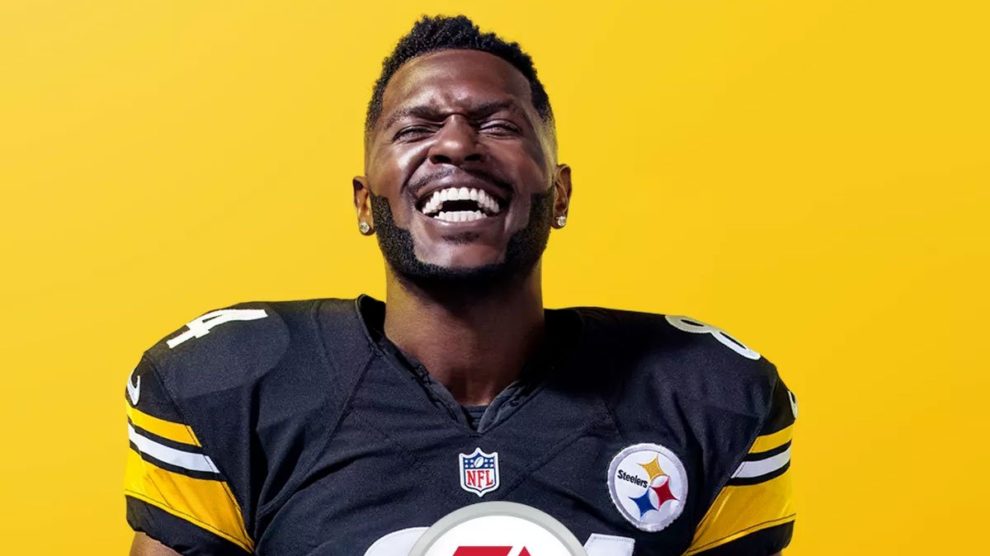 Antonio was a sixth-round draft pick who is considered one of the NFL’s best wide receivers. He’s one of six players to join the Madden 99 Club, reserved for players with a 99 overall rating.

“There’s a lot of milestones athletes dream of, and after being inducted into the Madden 99 Club earlier this year, and now appearing on the cover of this year’s games, it’s clear that business is not just booming, but I’m also among the all-time greatest with these honors,” Brown said.

Madden NFL 19 heads to Windows PC, Xbox One and PS4 on 10 August. Madden NFL Overdrive heads to iOS and Android on 15 August.