Deck13, developer of Lords of the Fallen, is set to reveal its new game at Gamescom 2015.

Dubbed The Surge, Deck13’s new title is a sci-fi RPG set to be published by Focus Home Interactive. Described by the publisher as a “visceral hardcore RPG with innovative new combat mechanics” details are still scarce.

The Surge will make its debut at Gamescom in a behind closed doors presentation to press only. It’s scheduled for release on PC, PS4 and Xbox One in 2017.

More details as we have it. 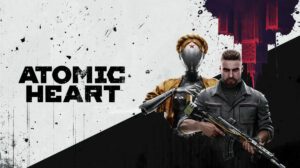