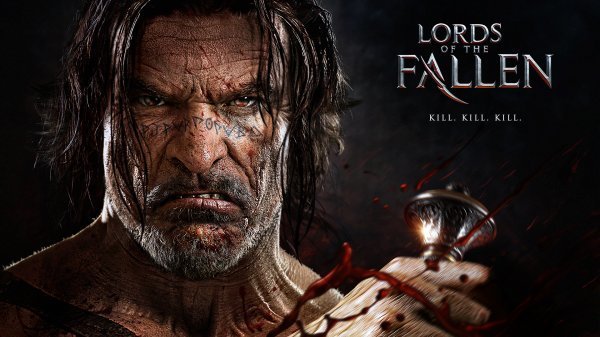 CI Games and QV Software today revealed that Lords of the Fallen will be released in Australia and New Zealand in late October.

“Lords of the Fallen is the first game specifically targeted at the new generation of consoles to feature both satisfying game play and deep combat design system, all running in stunning high definition graphic fidelity,” CI Games said in a statement. “When combined with a wide selection of weapons and a powerful array of magical spells, the fighting style can be shaped to an unprecedented degree.”

Lords of the Fallen will be available from 31 October on Xbox One and PS4.