Home » News » The Lord of the Rings Gollum announced by Daedalic 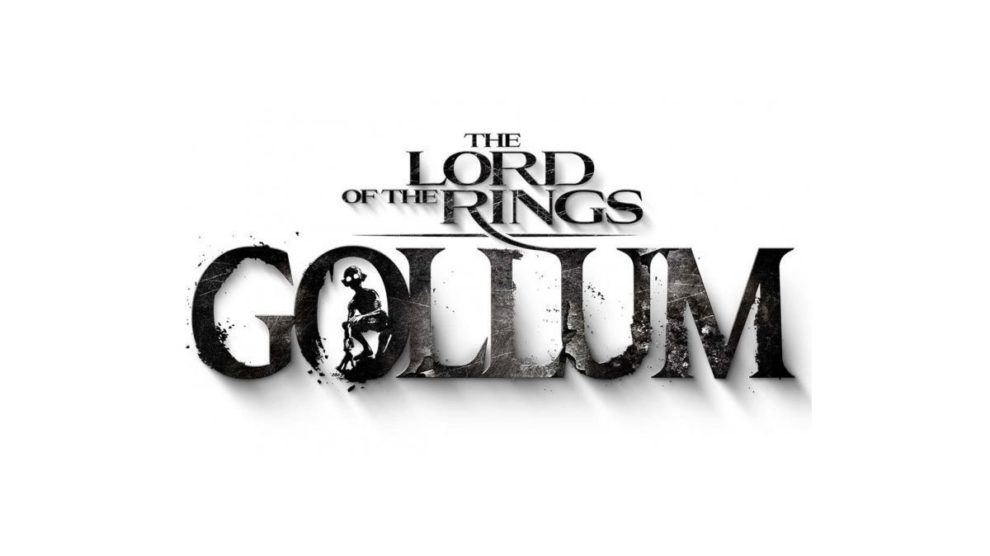 The Lord of the Rings Gollum was today announced by Daedalic Entertainment.

Available in 2021, the game will take place after Gollum has found the One Ring, but before the events of the first Lord of the Rings novel. The game will be influenced by J.R.R. Tolkien’s writing rather than the feature films by Peter Jackson.

“You already have that big conflict in the character, two voices talking to you continuously, which means there is a good reason there are decisions to make in the game: the Smeagol decisions or the Gollum decision,” Daedalic’s CEO, Carsten Fichtelmann, said to The Hollywood Reporter.

“Since this is a game about Gollum, if you imagine gameplay, stealth is the obvious choice as opposed to combat with a sword,” he told the Daily Star.

Expect The Lord of the Rings: Gollum in 2021, available on Windows PC and “all relevant console platforms at that time.”

TagsDaedalic PC PS4 Switch The Lord of the Rings: Gollum Xbox One
FacebookTwitterLinkedInRedditEmail