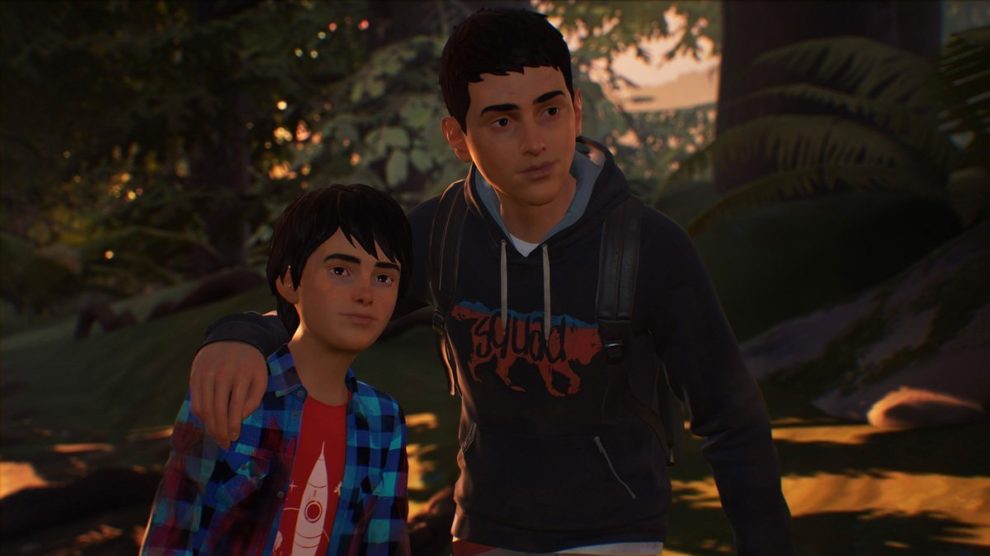 A Life is Strange 2 behind-the-scenes doco is now available to view ahead of the release of Episode 1 later this month.

The video, below, promises “one last sneak peak” at Episode 1, alongside “more about the thinking behind the direction of Life is Strange 2,” a press release from Square Enix reads. DONTNOD’s Michel Koch, Raoul Barbet and Jean-Luc Cano all feature in the documentary.

Life is Strange 2 will focus on two brothers, Sean and Daniel. They’ve been forced to flee their Seattle-based home after what Square’s called “a tragic event that changes their lives forever.”

The first episode of Life is Strange 2 heads to Windows PC, Xbox One and PS4 on 27 September.