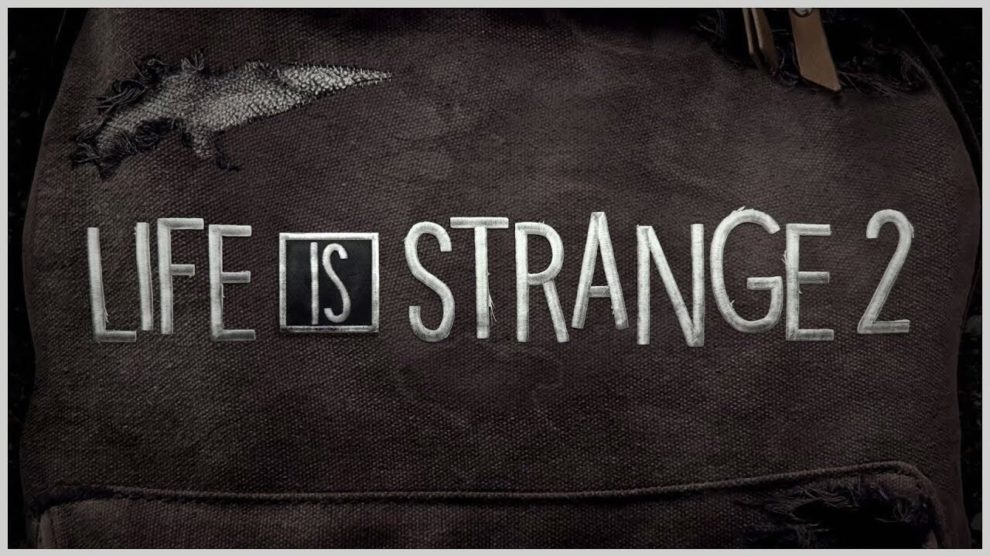 Square Enix and DONTNOD confirmed the Life is Strange 2 release date earlier this morning alongside the number of episodes we can expect.

Nothing else about the game was detailed, including the characters who may feature. That said, The Awesome Adventures of Captain Spirit, what Square calls a “narrative experience demo that links to Life is Strange 2,” is available tomorrow and should shed some light on that subject.

Life is Strange 2’s first episode heads to Windows PC, Xbox One and PS4 on 27 September.