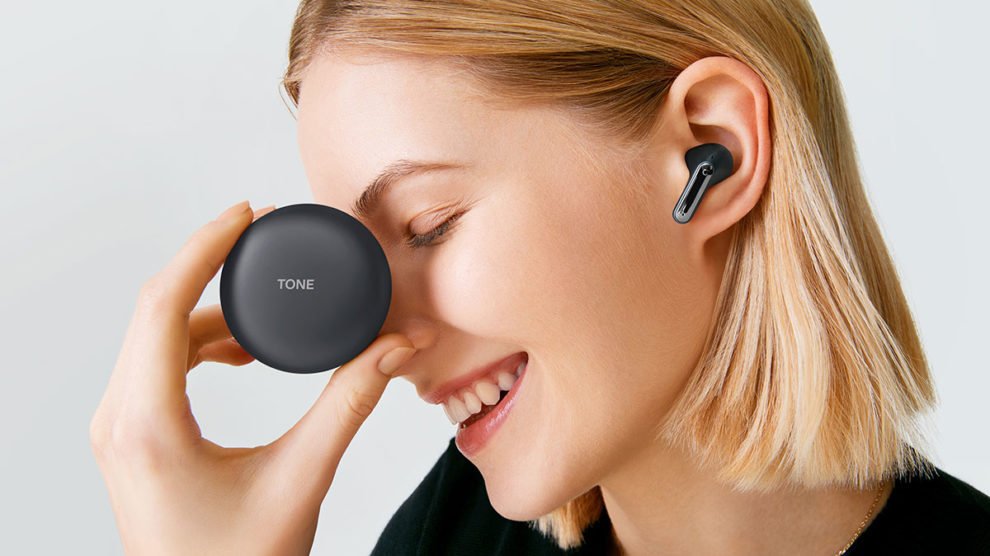 LG has today revealed its new LG TONE Free FP series earbuds and they look to be a runner’s dream.

Three new sets of earbuds — FP9A, FP8A & FP5A — will be available in Australia in October 2021. Each sports a smaller form factor than the range before them, with the FP9A said to provide 10 hours of listening time from a full charge.

The entire range also sports active noise cancelling with a setting that allows runners the opportunity to hear some noise around them so they don’t accidentally run into the path of a car barrelling down a driveway. The FP9A and FP8A models also offer up a UVnano charging case that kills 99.9% of E. coli and S. aureus bacteria after five minutes of UVC exposure.

Perhaps coolest, the flagship TONE Free F9A model has a “Plug & Play” feature whereby the earbuds’ case can be connected to any audio AUX port to then stream sound wirelessly back to the buds themselves. LG used examples like airplane entertainment systems and the Nintendo Switch as great examples of when the feature could be used… so it mustn’t have gotten the memo that the Switch now supports Bluetooth audio pairing.

Pricing on the range wasn’t provided, but we’ll update this story as we learn more. 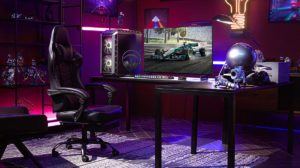