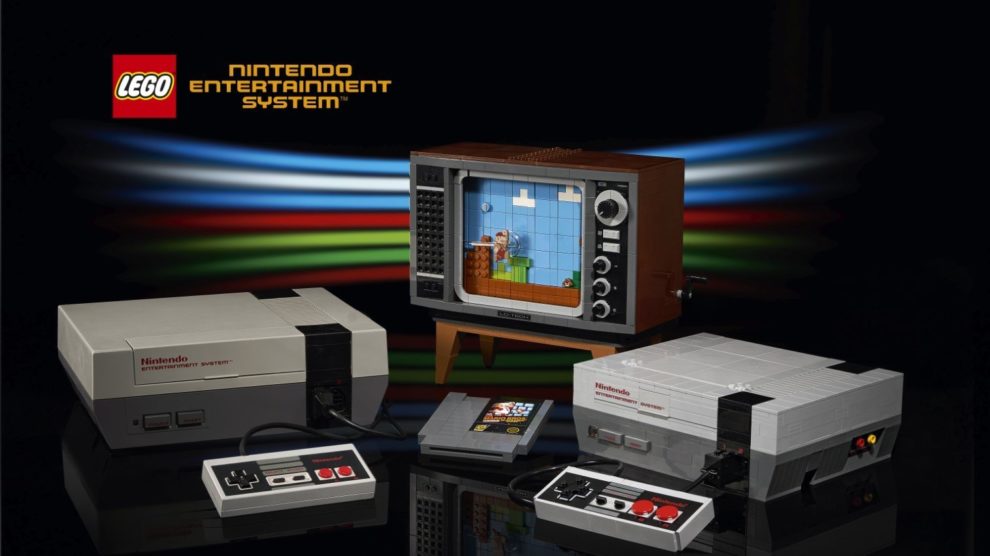 A LEGO NES — Nintendo Entertainment System — kit has been officially announced, heading to Australia on 1 August.

Moreover, the set will integrate with the LEGO Super Mario line; if you place the Mario from that set on the TV of the NES set, it will play original music from Super Mario Bros.

Take a look at the set in action below. What do you make of the (pricey!) LEGO NES set?