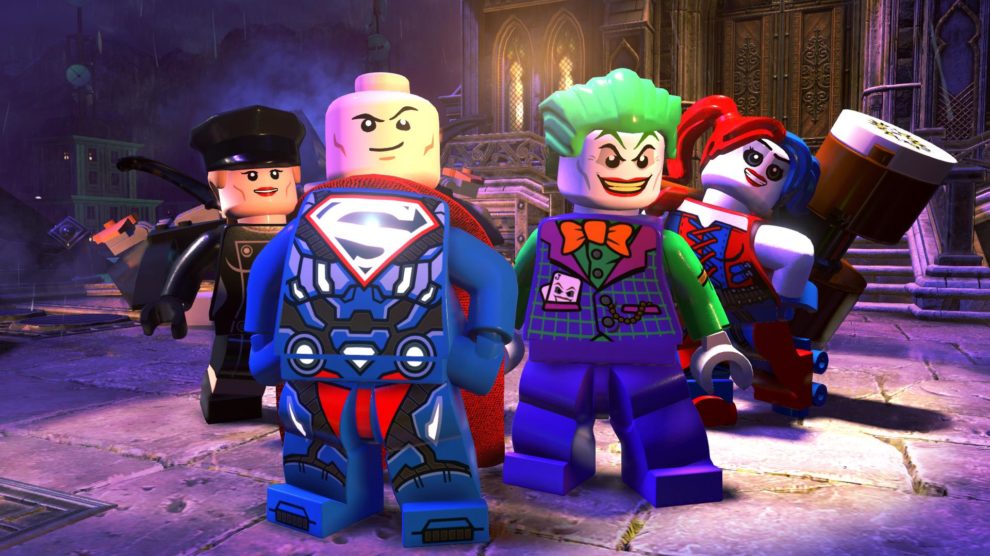 In the game, players will create their own super-villain and team up with other DC Universe baddies like Joker, Harley Quinn, Lex Luthor and Deathstroke. The game will support two-player, local co-op.

“In Lego DC Super-Villains, the Justice League has disappeared, leaving Earth’s protection to a newcomer group of heroes from a parallel universe, proclaiming themselves as the ‘Justice Syndicate’,” the game’s synopsis reads.

“Renowned DC Super-Villains from the ‘Legion Of Doom’ discover Earth’s newest heroes may not be the heroes they claim to be. With each player’s completely customizable Super-Villain character in command, this team of misfit lawbreakers must join forces to discover and foil the evil plans the incognito strangers have in store.”

The game will sport a Deluxe Edition which features the base game, a Season Pass and early access to the TV Series Character Pack DLC. The Deluxe Edition will also come with a physical Lex Luthor Superman LEGO minifigure.

Additionally, a digital edition of the game will include the Justice League Dark Character Pack DLC with the base game.