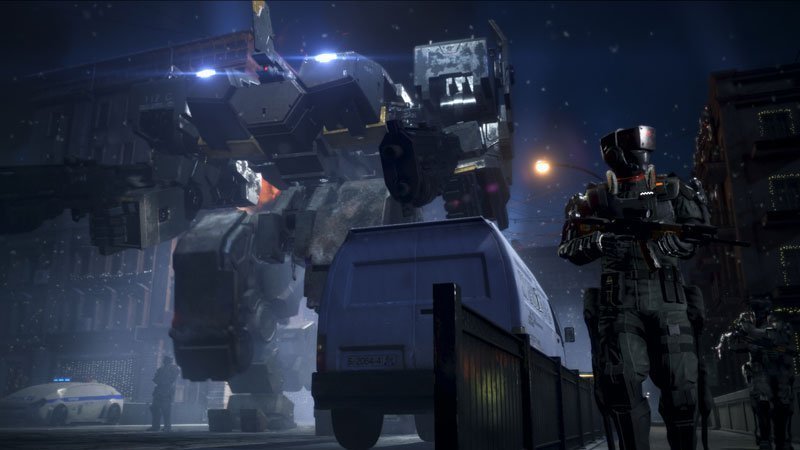 The Left Alive release date has been set for March 2019 on both PC and PS4.

Square Enix describes Left Alive as a “survival action shooter”; the game itself was announced back at this year’s Tokyo Games Show.

Available from 5 March 2019, Left Alive “tells a dark and gritty story of survival from the perspective of three different protagonists as they struggle to escape the war-torn city of Novo Slava,” Square said in a press release detailing the game’s release date.

The title is being produced by veteran developers who’ve worked on classics like Armored Core, Xenoblade Chronicles and Metal Gear Solid.