Turtle Rock has released the final, unfinished episode of Left 4 Dead‘s “Dam It” campaign as a free download on PC.

Turtle Rock recently announced it has dropped support on Evolve. 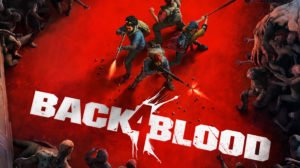 Back 4 Blood Tunnels of Terror DLC coming next week