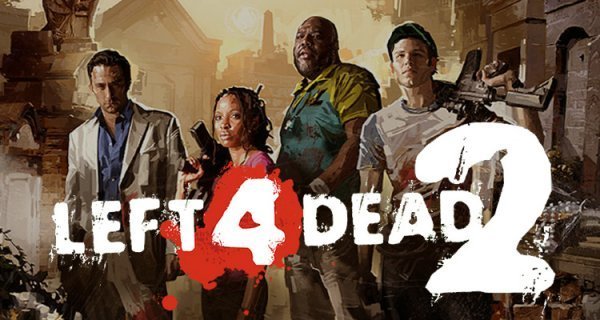 Five years after it was first released in Australia — with less gore and zombies that de-materialised after they were dispatched (boo!) — Left 4 Dead 2 is finally headed to the country in its unedited form.

Left 4 Dead 2 has been resubmitted to the Australian Classification Board, earning the R18+ rating that didn’t exist back in 2009.

As you’d expect, the game has been flagged with strong impact themes, high impact violence and mild impact language.

Do you have a hankering for Left 4 Dead 2 in its original form, or have you already played this version via alternate means?

Thanks for the heads up, Kotaku. 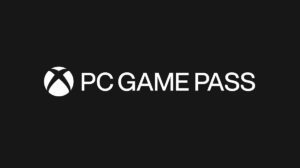