To say Batman: Arkham Knight had a shaky launch on PC would be a huge understatement. When it was released in June the PC version suffered such crippling issues that Warner Bros. took the incredible step of removing the title from sale until the issues could be resolved.

Kotaku is reporting that some users who had opted into beta option for Arkham Knight (an option available for all Steam titles) had received that patch. Apparently the update introduced a range of new graphics options and made the title run better than it ever had previously. However, it appears that the release of the patch was a mistake as shortly after a second patch was released that removed the first. This is most likely due to the patch not yet being finished, but it points to good things coming in the future for Arkham Knight on PC.

Batman: Arkham Knight is available now for PS4 and Xbox One. The PC version is currently suspended from sale. 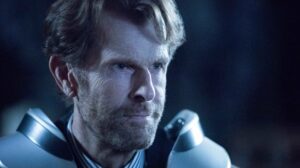 The voice of Batman, Kevin Conroy, has died 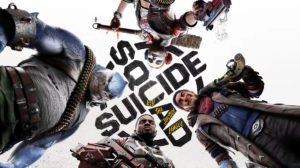