Creative Director Neil Druckmann spoke to IGN this week, saying that the upcoming The Last of Us film will be an adaption of the video game.

“It’s an adaptation of the story of The Last of Us,” Druckmann confirmed. “As far as where we go and how we make it fit into a film, how it takes into account the unique properties of film… We’re not sure yet. We’re only just scratching the surface.”

Druckmann is writing the film’s script with input from Naughty Dog. Sam Raimi’s Ghost House production company is also tied to the project.

TagsNaughty Dog The Last of Us
FacebookTwitterLinkedInRedditEmail 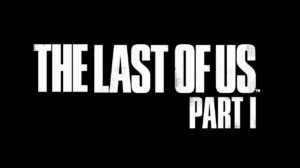 Sony details The Last of Us Part 1 enhancements

The Last of Us Part 1 heads to PS5, PC in September 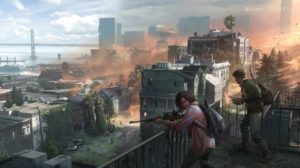 Last of Us multiplayer game will be standalone