Home » News » Konami: “Mobile is where the future of gaming lies” 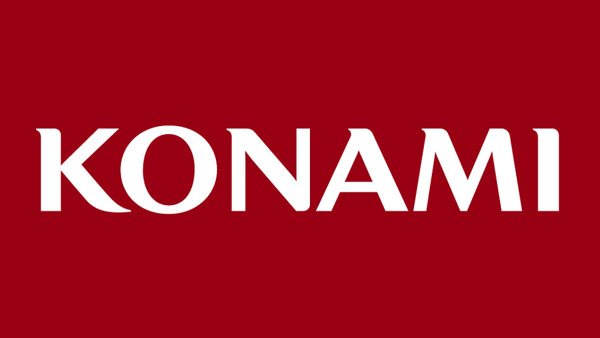 Konami’s getting crazier in the wake of problems with Hideo Kojima, today advising that they’ll begin to focus on mobile games.

Speaking with Nikkei (via Google Translate), Konami Digital Entertainment CEO Hideki Hayakawa said that his company will “continue to aggressively expand” to mobile games, adding that “gaming has spread to a number of platforms, but at the end of the day, the platform that is always closest to us, is mobile.”

“Mobile is where the future of gaming lies,” Hayakawa asserted.

It was also confirmed that console titles like Metal Gear Solid V: The Phantom Pain and PES 2016 will continue ahead as planned.