Home » News » Kojima: Silent Hills might be presented in an episodic format 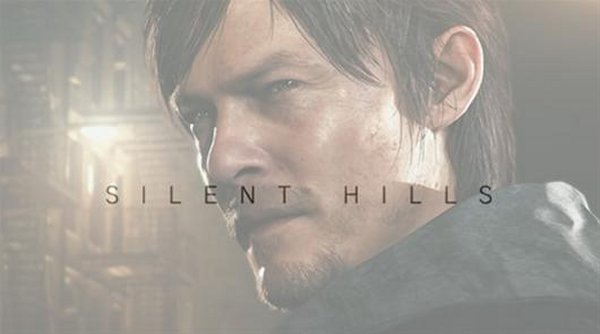 Hideo Kojima revealed at a Tokyo Game Show event that the upcoming Silent Hills might be getting the episodic treatment.

Kojima said he was interested in the structure of television shows and said Silent Hills might adopt something similar.

The format of the game hasn’t been locked in yet. We’ll keep you informed.

If Kojima does decide to go with the episodic format, it won’t be the first time a horror game does so; Alan Wake presented itself in episodic format, and the upcoming Resident Evil: Revelations 2 will go down the same path. 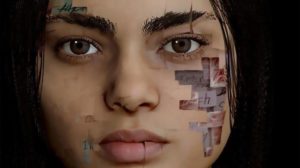 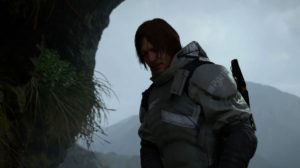