Dead or Alive Xtreme 3 is still not being released in the west, but publisher Koei Tecmo has made a statement regarding the release.

The statement is in direct response to comments made by Team Ninja’s Community Manager on why the title wouldn’t be released outside of Japan.  The Facebook post (now deleted) read “Do you know many issues happening in video game industry with regard to how to treat female in video game industry? We do not want to talk those things here. But certainly we have gone through in last year or two to come to our decision. Thank you.”

Koei Tecmo’s response is as follows;

The comments recently made by an employee regarding Dead or Alive Xtreme 3 on the official Dead or Alive Facebook page only reflect that individual’s opinion and not the opinion or business strategy of Koei Tecmo Games.

We remain focused on delivering the best in fighting entertainment to our fans around the world, while consciously respecting and strategizing to support the different global audiences the Dead or Alive franchise lends itself to.

Dead or Alive Xtreme 3 remains in development and is still planned for release in Japan and Asia only.

Dead or Alive Xtreme 3 is exclusive to Japan and Asia and will be available for PS4 and PS Vita. Producer Yosuke Hayashi stated in August that the title could see a release in the west if demand is high, however this now looks unlikely. The title will also feature PlayStation VR support on PS4. 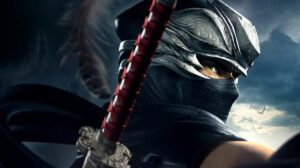 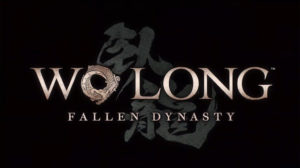