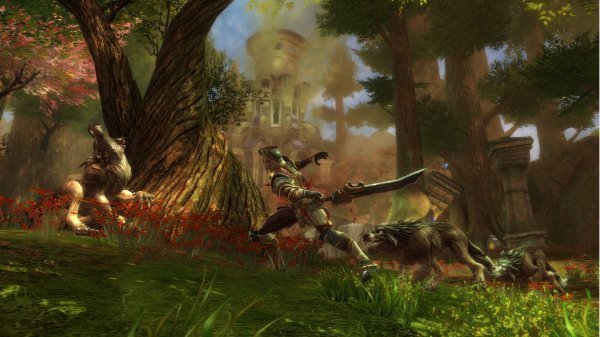 The Kingdoms of Amalur IP has been acquired by THQ Nordic, the publisher today announced.

38 Studios IP, including Amalur and an abandoned MMORPG Calle Copernicus, are now in the hands of THQ Nordic’s Austria-based studio. That said, no original talent seems to have come over in the transaction — THQ Nordic has asked media in a press release to forward contacts so it “can discuss further steps with our colleagues.”

Kingdoms of Amalur was published by EA in 2012; its world was a creation of author R.A. Salvatore, Spawn creator Todd McFarlane and The Elder Scrolls IV: Oblivion lead designer Ken Rolston. We reviewed the only game in its franchise, Kingdoms of Amalur: Reckoning, here.

Are you excited about a possible Amalur sequel?