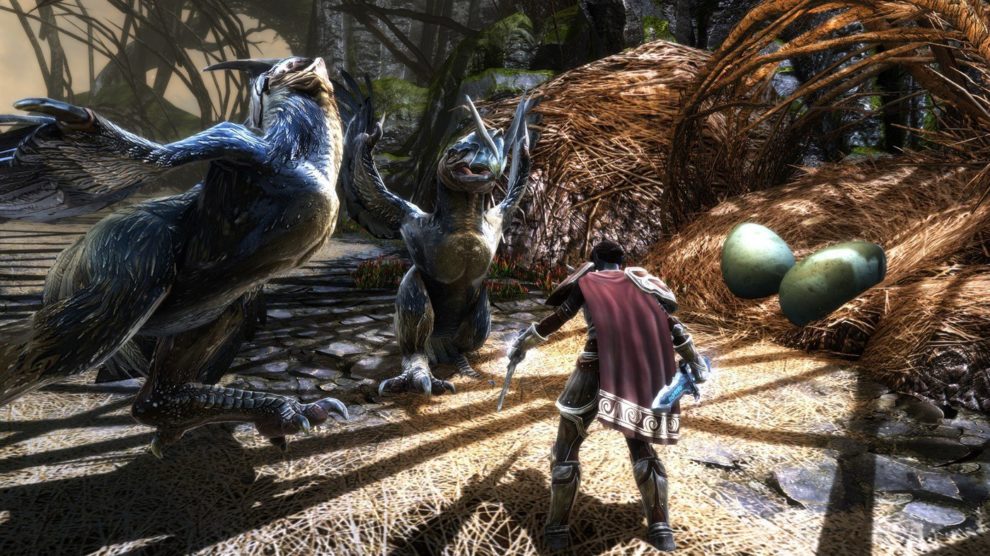 The Kingdoms of Amalur remaster has been delayed from August to September, THQ Nordic today confirmed.

Originally planned for 11 August, fans can now expect Kingdoms of Amalur Re-Reckoning from 8 September across Windows PC, Xbox One and PS4. Moreover, a new expansion called Fatesworn will follow later in 2021.

Kingdoms of Amalur Re-Reckoning heads to Windows PC, Xbox One and PS4 on 8 September.